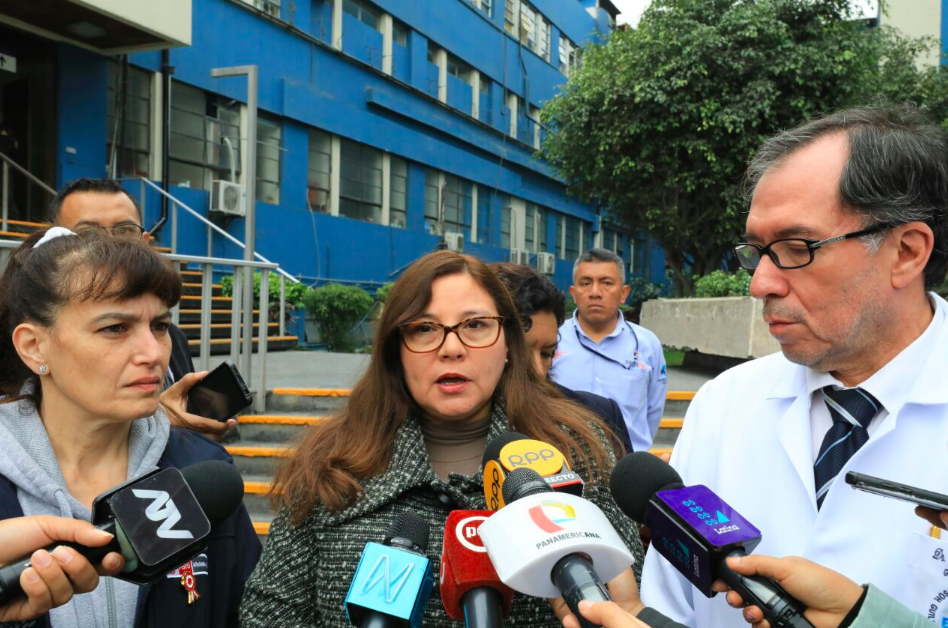 In the latest instance of a gruesome attack on a woman in Peru, burn victim Juana Mendoza passed away from her injuries Sunday, various officials confirmed. The 31-year-old died from respiratory failure days after she had gasoline dumped on her and was set on fire in Cajamarca.

Suspect Esneider Estela Terrones is in preventive prison as he awaits trial for possible involvement in the attack, which prosecutors said was motivated by revenge on Mendoza.

“This latest femicide will not go unpunished,” the president wrote over his official account. “We will go forward with the whole power of the state to fight against gender-based violence.”

The latest femicide has again sparked debate in a country where domestic violence continues at historic rates. Mendoza’s death is very similar to the case earlier this year of Eyvi Ágreda, a young woman who was set ablaze in a bus by a man who also seemed to be motivated by vengeance.

Peru’s Ombudsman tweeted a stark graphic Sunday showing the burn attacks on women since 2017 with an accompanying note: “How many more femicides have to occur for the justice system to take seriously the protection of women? Since 2017, besides Juana Mendoza and Eyvi Ágreda, 15 more women have been brutally attacked with fire.”

Of the 17 burn attacks on women in Peru in the past year, six of the assailants have yet to be identified.

Like Vizcarra, Peru’s top officials have said they want to see severe punishment against the assailant in Mendoza’s murder to set a standard for gender-based crimes and deter further acts of brutality.

“This is aggravated femicide, which carries a maximum sentence of life,” said Women and Vulnerable Populations Minister Ana Maria Mendieta on Sunday at the hospital where Mendoza passed away. “We want the maximum sentence in this case. We do not want any more impunity for these acts of violence.”

Peru wants to create Pacific Ocean reserve by next year