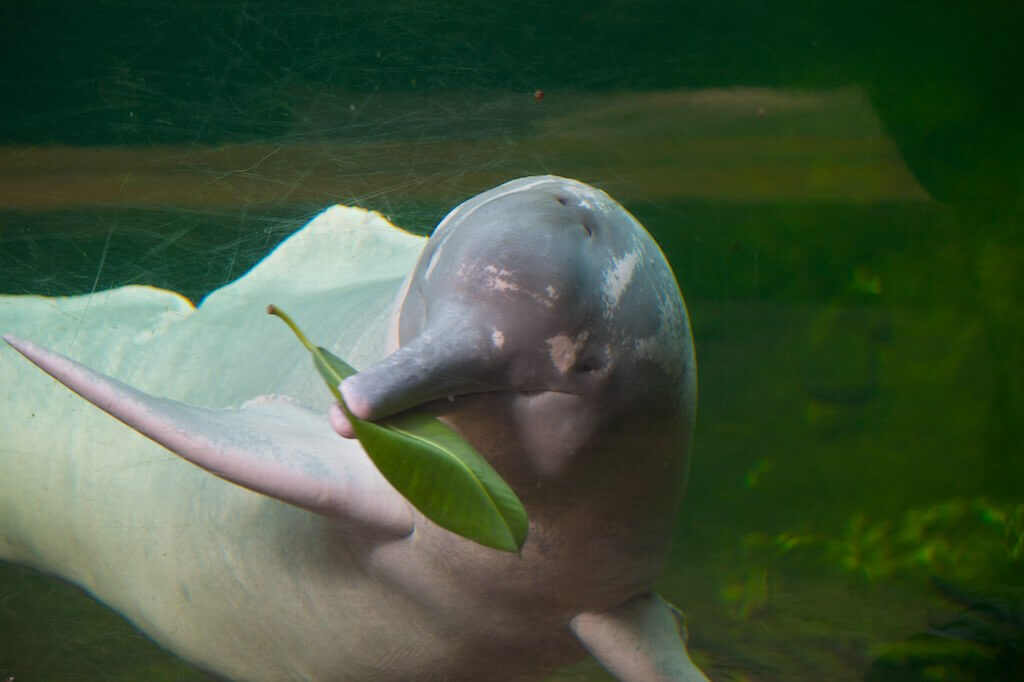 The Amazon river dolphin and manatee are critical species to the eponymous region in Peru and nearby countries. That’s why the Peruvian government, via its Production Ministry, announced a national plan of action for the conservation of both species.

The plan is set to give courses of action that can be taken from the short-term to the long-term as conservation efforts are rolled out throughout Peru.

Actual details of the plan were not made available on the state news site Andina nor on the Production Ministry’s page.

The pair of species is already listed under Peru’s protected animals. That means it is illegal to fish for them or to use them in any commercial or processing purpose.

Besides Peru, Amazon river dolphins are seen in Bolivia, Colombia, and Brazil. They are hunted by those involved in an illicit, underground industry and then used as bait for catfish. The catfish, whose high market prices are desirable for these illicit fishers, are then trapped and sold off to large fishing companies.

Some third-party agencies, like the World Wildlife Fund, have started to use drones to help track the number of river dolphins and manatees remaining and to also help protect them from the human threat.

The recent Netflix film “A River Below” details threats to the river dolphin in Brazil’s Amazon, and shows how illegal fishermen use trap them to eventually use as bait.