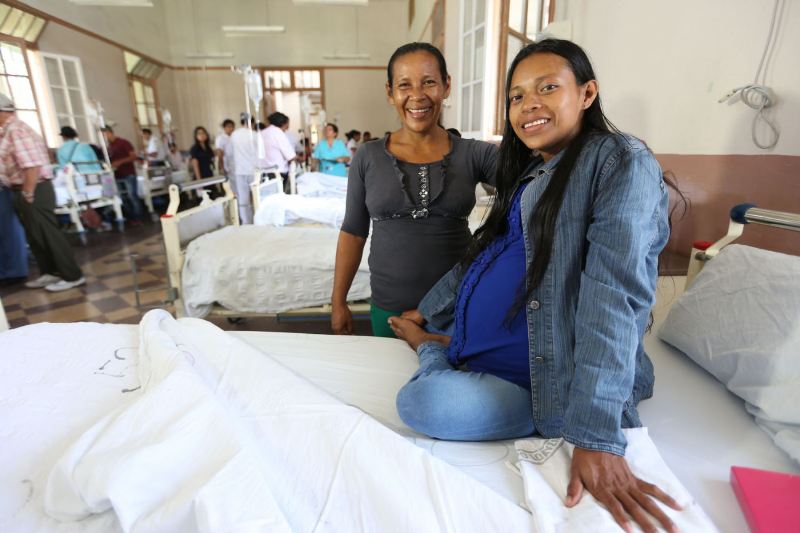 Doctors in a Lima hospital removed a 35-pound benign tumor which an indigenous woman from Loreto had lived with for eight years.

Health minister Anibal Velasquez heard about Irianita Rojas as he was visiting a new healthcare clinic near her hometown of Tamshiyacu in Peru’s northeastern jungle state of Loreto. The 22-year-old indigenous woman had been living with the tumor since she was 13 years old.

The tumor grew over time, causing her significant pain so she dropped out of school. Velasquez arranged for Peru’s public healthcare program to treat Rojas at the Archbishop Loayza hospital in downtown Lima. Doctors successfully removed the tumor on Feb. 18.

“The first results showed a low probability of malignancy, which called for a simple surgery,” hospital director Luis Garcia told Andina. “The prognosis for recovery is very favorable, higher than 90% in these cases.”

Many nurses and other observers at the hospital mistakenly believed Rojas to be pregnant. The tumor in her abdomen had grown to a diameter of 20 inches and weighed 35 pounds.

“The patient will have recovered favorably in about five or six days, and we will begin the clinical treatment with recently concluded studies.”