Donald Trump will not attend the Summit of the Americas 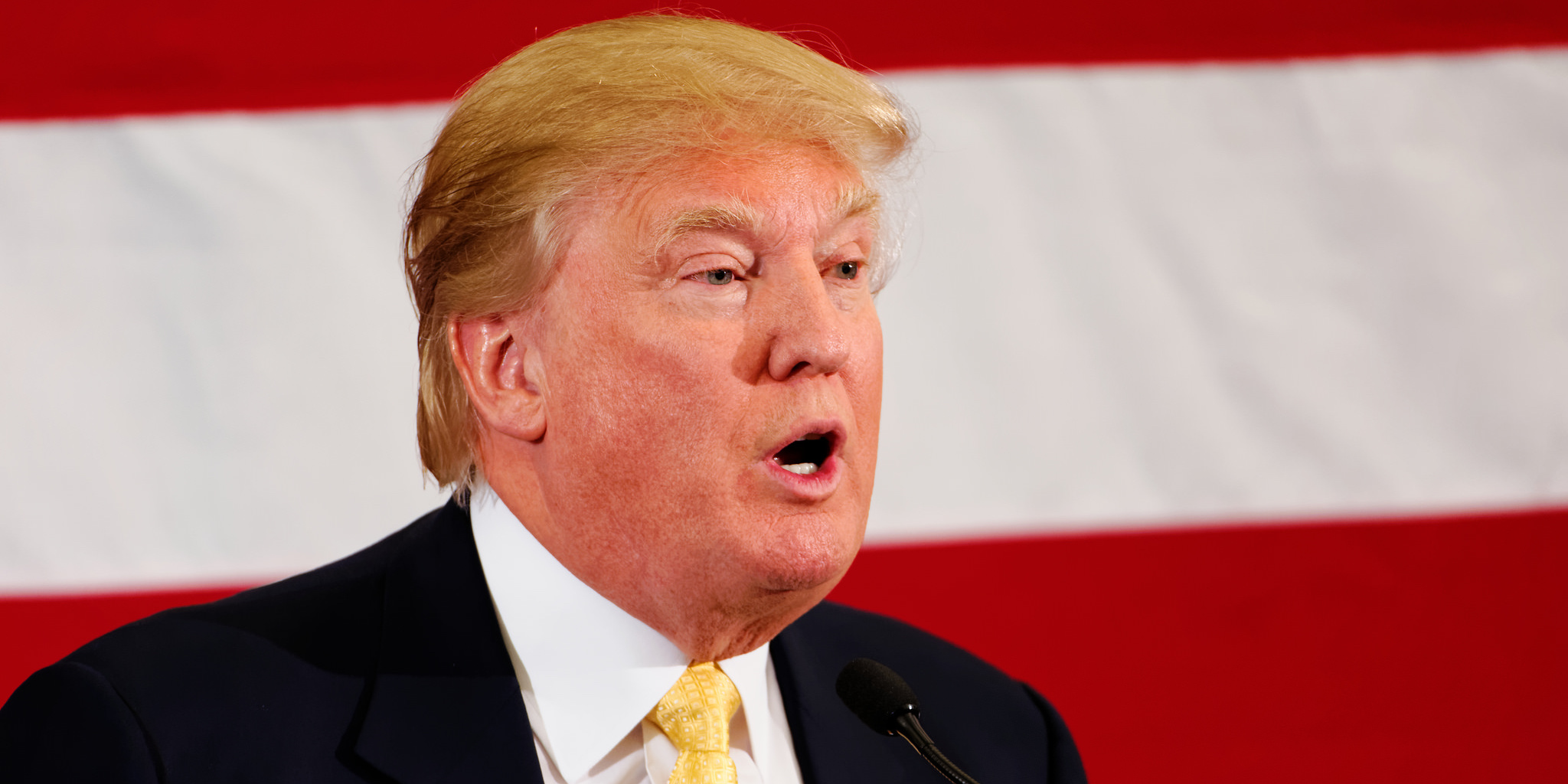 Donald Trump has cancelled his trip to Peru for the Summit of the Americas in order to respond to the alleged chemical weapons attack in Syria, according to a statement from the White House.

This will be the first time that a US president has not attended the event, which will take place on April 13 and 14. Vice President Mike Pence will attend in his place.

“The President will remain in the United States to oversee the American response to Syria and to monitor developments around the world,” said White House press secretary Sarah Sanders in a statement, as reported by Washington news site WTOP.

The Syrian military gas attack in Douma, which is reported to have killed 40 people and injured hundreds has caused the relationship between Russia and the US to escalate closer to direct confrontation, report The Guardian.

Trump has reportedly told White House officials that Vladimir Putin bore responsibility for the attack by backing Bashar al-Assad’s regime, whereas Russia denies that the poison gas attack took place at all despite videos and pictures shared on social media and news sites. Trump’s response to the attack has still not been disclosed, but there will be one coming, he assured.

“We can’t let atrocities like we all witnessed … we can’t let that happen,” he told reporters.

The President had also planned to travel to Bogota, Colombia to speak to government officials. Pence will not visit Colombia after the Summit, according to an EFE report.

Trump’s cancellation of his trip to the Summit could be a relief for some countries in the Latin American region. An advisor with the Albright Stonebridge group, Mark Feierstein, spoke to CNBC about his reputation.

“He is going in profoundly unpopular in the region, and that obviously complicates the ability of leaders to work with him,” he told the business news site.

Trump had planned to talk about encouraging commercial ties, persuading the countries to take a stronger stance against the crisis in Venezuela, and of course immigration issues. The latter is a notoriously touchy subject between the already fraught relationship between Trump and Mexican president Enrique Peña Nieto, especially as Trump has just sent 338 National Guard Troops to the Mexican border.

CNBC spoke to an unnamed Peruvian diplomat, who said the planned visit was stirring nostalgia for Obama.

“Nobody has lost any sleep over Trump,” he added. “We all know how to smile and nod along, so we’re not too worried.”

CNBC also spoke to Sergio Montenegro, who works in Lima, and he compared Trump with some populist leaders who came to power in Latin America.

“Being loud, always at the center of attention, constant scandals … that’s been our reality for many years,” Montenegro said. “The United States isn’t respected as much now … before, whatever Americans said seemed to be the right thing – the voice of reason. Now whatever they say is questioned.”

It is well known that Trump is not a popular figure in Latin America, and a 2017 Gallup poll showed a 16% approval rating in the region. It will be interesting to see how Vice President Pence manages the situation at the Summit, and how the other countries react to him.