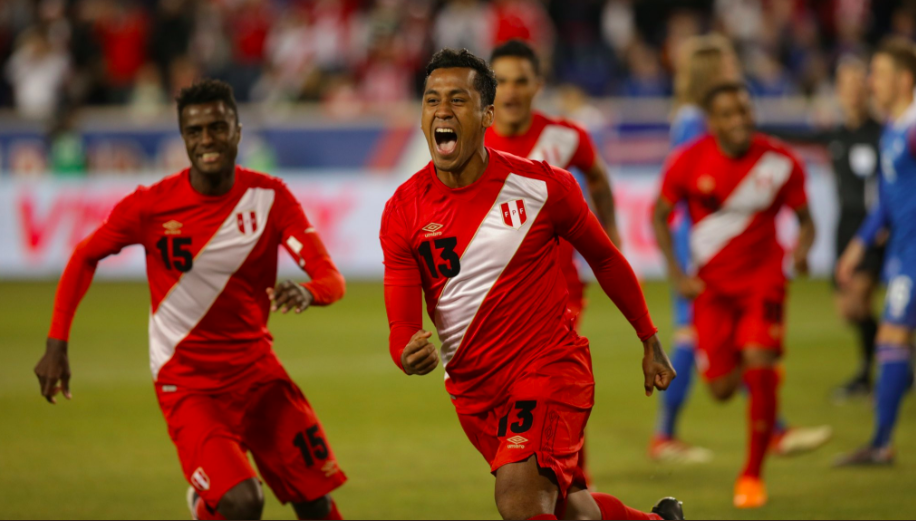 Peru unveiled a preliminary roster Wednesday for next month’s World Cup that will basically serve as its final roster going into the June tournament in Russia. Manager Ricardo Gareca and the Peru Football Federation (FPF) released the 24-man preliminary, and since a World Cup roster is limited to 23 spots, we now await who the one medical reserve will be that will have to remain in Peru barring injury.

The big news in Peru, of course, still centers around the extended suspension of star and captain Paolo Guerrero, who will miss taking part in Peru’s first World Cup since 1982.

In a Wednesday press conference, Peru’s Argentinean-born head man Gareca did not hold back his disappointment in FIFA and the Court of Arbitration for Sport (CAS) for increasing the suspension from six months to 14 months.

“We think the sanction is completely unjust,” Gareca told reporters. “It doesn’t make sense. An impeccable career built over the years has been tarnished. World football should not allow it.

“I want to express my disappointment in how Paolo’s case was handled,” he continued. “I’m very upset with the situation because Paolo should be here today training with us.”

Since Peru’s all-time leading goalscorer is already 34, it is likely he has played his last meaningful game for his country. Gareca added that there’s nothing that La Blanquirroja can do now, though, and the team has to focus its efforts on who it has.

Though many selections will normally announce preliminary rosters of 35 men, Gareca said he dwindled the provisional list to have a core group of players know that they’ll be the ones called upon in the world’s biggest tournament.

“We believe that we’re covered there,” he said. “We think it’s better to reduce the number of players so that they can better focus on the quality of work.”

One of the biggest surprises in Gareca’s list was not including Cristian Benavente, an attacking midfielder, when Peru will need all the offensive firepower it can get to replace Guerrero. Though unlikely, Benavente could still be called up before June since this is a provisional list.

Peru players were at work again training today in Lima in the federation’s sporting complex, as they’ve been doing all week. They will return to action in two weeks with a home friendly against Scotland before facing off in a pair of friendlies against two World Cup qualifying teams in Saudi Arabia and Sweden in early June.

Peru then begins World Cup play on June 16 against Denmark.

Prison Looms: How one Danish startup aims to weave Peruvian inmates back into the economy