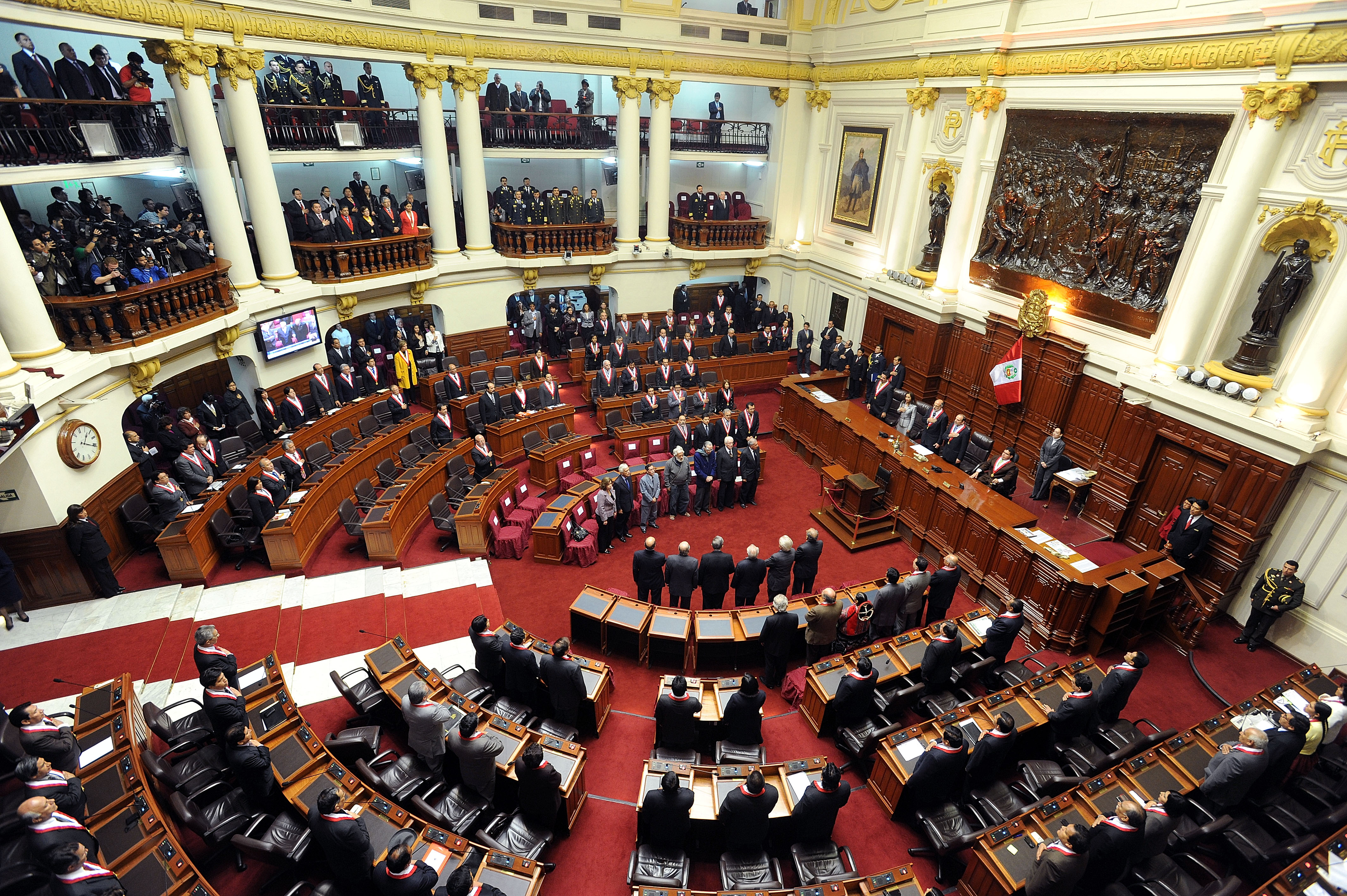 Peru's Congress will define the impeachment of Pedro Castillo on December 7.

After months of ignored requests, the Congress will have a special plenary session Tuesday that will solely discuss the situation of women, children and teenagers.

Agencia Andina reported that the women’s session, or pleno mujer, was called for on May 10 when the head of the Women’s Commission, Cecilia Chacón, made a request to the executive board affirming that all the female legislators were in agreement with the proposal.

The pleno mujer has been requested various times, with Nuevo Peru sending requests in October, November and February, as well as another petition two weeks ago. Indira Huilca, Nuevo Peru congresswomen and women’s rights activist has been outspoken in her call for the meeting .

“We asked for a pleno mujer with all the women-related proposals, so that they would be seen as a priority in Congress,” she told El Comercio. “There has been a positive attitude from the members of parliament to approve laws against femicide, but we want the executive board to pull their socks up.”

On May 11, Congress approved a law that lengthened the minimum sentence for femicide to 20 years.

The Peruvian congress announced the pleno mujer session on May 18 via Twitter. The session, which will take place at 4 p.m. Tuesday, will discuss the prevention and sanction of violence against women with delegates from all political parties and will include a variety of proposals from different groups.

Among the proposals to be discussed is the possibility of modifying the penal code to sanction all forms of sexual violence, and to establish clear conditions for children and teenagers to be given safe housing to protect them if necessary. Right-wing party Fuerza Popular also wants to adjust the national curriculum so that all basic education both promotes the equality of opportunities and condemns domestic violence.