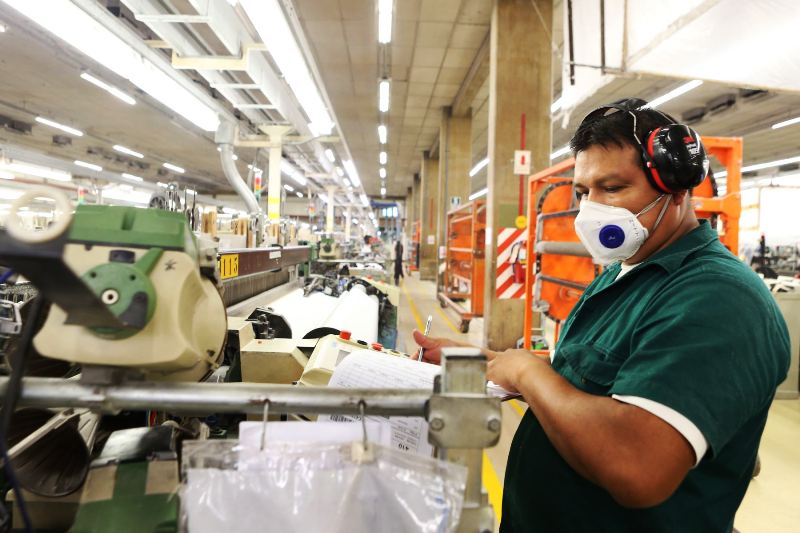 A new economic report predicts that Peru’s informal sector will remain a significant part of the national economy until at least 2050.

Peru’s state planning agency published a report forecasting the degree of informal employment and economic activity in Peru for the next 35 years. Research from the University of Denver’s school of international studies illustrates Peru’s informal sector is being reduced at a pace slow enough to remain a large part of the economy until 2050.

According to the report, Peru’s informal economy will be reduced to 6% of national production and 30% of non-agricultural employment in 2050. With Peru’s almost completely informal agricultural sector, the informal employment rate will stand at just under half of what it is today.

While Peru’s percentage of informal workers outside the agricultural sector fell from 75% in 2004 to 64% in 2013, the 74% of total workers employed informally is among the highest rates in Latin America. But despite having more informal workers, Peru is not reducing its informal sector at a faster rate than its neighbors.

Argentina, Uruguay and Brazil reduced their informal sectors by 17%, 15% and 14% respectively during similar time spans.

According to Peru’s statistical agency, the most likely segments to be employed informally are women (76%), workers under 30 years old (80%), those with less than a high school education (95%), those with no college education (79%), low-income workers (99%) and agricultural workers (97%).

Informal or “extralegal” economic activity is less productive because companies and actors have less access to credit and government services. Informal businesses also tend not to purchase more productive means of capital because long-term investments are riskier.

The report identifies the main drivers of Peru’s informality to be business and labor regulation, government transparency, education, infrastructure spending and social programs. Loosening Peru’s labor regulation, which the World Bank recently named as one of the world’s most restrictive, would bring the greatest reduction in informality according to the report.

The study recommends a multi-pronged approach which combines flexible labor laws, higher government transparency and boosting state spending on education, social programs and infrastructure. The report claims that by 2050, if implemented, the informal economy would be reduced to just 1.4% of the national economy.

“In the hypothetical event of the informal sector reaching 1% of GDP in 2050, the following could be achieved: average annual GDP growth of 6.1%, $34.6 billion in annual government revenues, 3.3 million people would earn incomes of $10 per day [and] informal employment would make up just 16.3% of the labor force …”

However reforming Peru’s labor laws has proven politically difficult or impossible. The “Pulpin Law” of 2014 would have made government-required benefits optional for workers between 18 and 24 years old. But violent protests in downtown Lima led to the bill’s repeal.

The report uses the International Futures forecasting model developed by Dr. Barry Hughes for the Josef Korbel School of International Studies at the University of Denver in the United States.