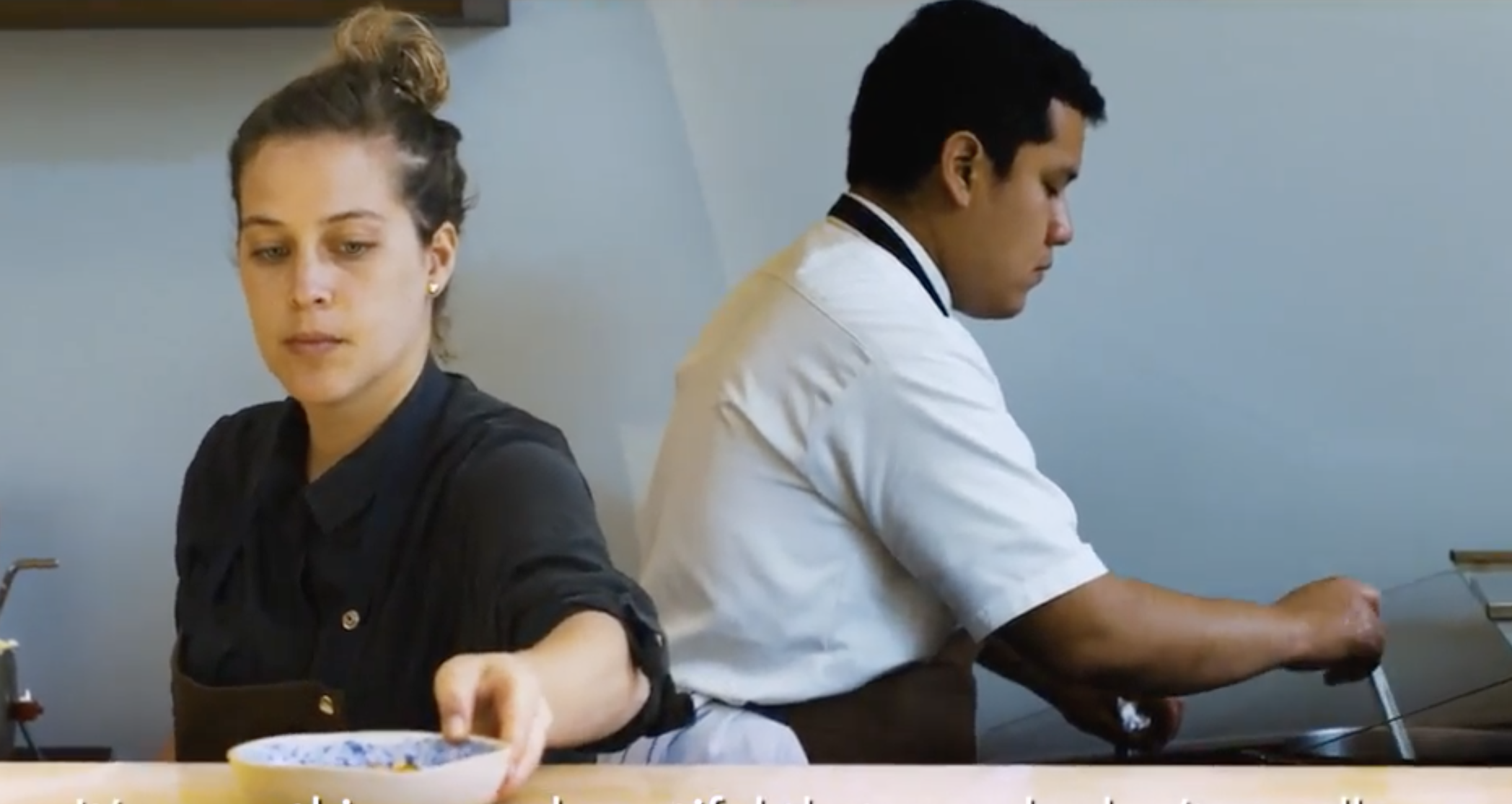 Chef Pía León was named the ‘Best Female Chef’ in Latin America by the World’s 50 Best Restaurants. The respected outlet, which has León’s Lima restaurant Central as the fifth best in the world, noted that León is ready to step into this spotlight with the recent opening of her new restaurant Kjolle.

She has been the head chef at the decorated restaurant Central, where her husband Virgilio Martínez is the owner and creative director. The pair have made it their mission to bring about creative ways of thinking about Peruvian cuisine, mainly by bringing diners through a journey of Peru’s unique landscape and putting twists on traditional Andean ways of preparing certain foods.

Kjolle just opened early August and will give León a chance to shine on her own.

“Virgilio always encouraged me to go outside but it was my own decision to remain in the kitchen,” León told the World’s 50 Best Restaurants. “Virgilio has 15 years more kitchen experience than me – it’s a huge difference – and I saw it as my role to learn and to cook. I’m also not a person who loves being in the spotlight, in the media. But time has passed and now it’s my turn and I’m very happy to be in the spotlight. It’s my responsibility.”

León’s courses at Kjolle are set to be different from those diners will find at Central. Rather than the 20-course meal that ranges based on elevation and topography, León will focus on a seven-course experience that uses ingredients from all over Peru.

Though she has already accomplished so much at just 31, the future is still bright for the chef who has headed the kitchen at one of Latin America’s finest restaurants.

“I spent 10 years working with Virgilio and I learned a lot, but there came a moment when I wanted to build something new, and that’s where Kjolle comes in,” León said. “It wasn’t always my dream to open a restaurant. I’ve always lived in the present. About three years ago we decided we would relocate Central to a new site, and that’s when I decided I would open my own restaurant.”

Season 3 of the Netflix series “Chef’s Table” highlighted León’s husband and the Michelin-starred Central, as they were just the second South American restaurant to be featured on the show taking a look at the world’s best culinary minds.

León will receive her award at a ceremony in Bogotá next month.

“This award is a recognition for the work of many people, including the Central team, Mater Iniciativa, Malena and Virgilio, and I’m very happy to receive such an honor,” León told the World’s 50 Best Restaurants. “I hope I serve as an example and a model for many people who are just starting out in their careers, and that is a beautiful thing.”