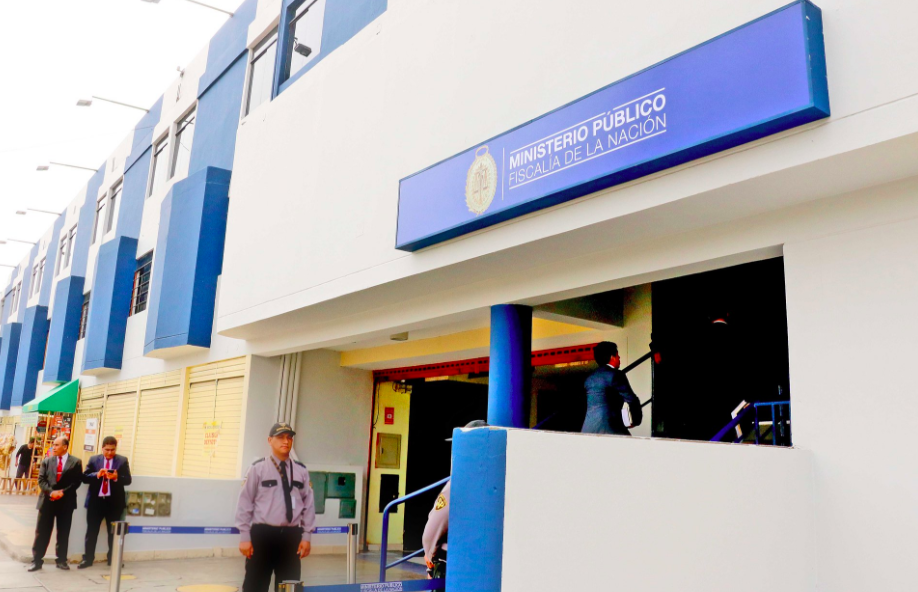 A statement from Peru’s Public Ministry has confirmed that Chief Prosecutor-elect Pedro Chávarry will assume his position as the country’s lead prosecutor. The Supreme Prosecutors held a special meeting Friday morning and voted in majority to allow Chávarry to take his elected post despite his involvement in a recorded phone conversation with polemic judge César Hinostroza. Chávarry will hold the position of Peru’s Chief Prosecutor until 2021.

The dominoes are falling just about every day now in Peru where a judicial corruption inquiry keeps tangling up some of the country’s top brass in its long-running web.

Just one day after the country’s head of the judiciary was forced to step down over apparent involvement in the audio tapes scandal, another top Peruvian official may be in hot water. Chief Prosecutor-elect Pedro Chávarry was the latest figure to be heard on a recording having a conversation with Supreme Court Justice César Hinostroza, who has been implicated in a number of the audio tapes apparently negotiating sentences due to bribes or favoritism.

Chávarry calls the judge to talk about a subject with the last name of Pacheco, saying that the situation “is bothering him.”

The Chief Prosecutor in Peru goes on to mention someone by the name of Salas, but Hinostroza quickly mentions that they can’t take risks with that subject anymore because “he will keep irritating us.”

A second tape that was published last night on the investigative site’s Twitter account details Hinostroza asking Chávarry for a favor to get documents accredited and sorted out that involve a visa request to the United States.

Chávarry, who recently won an election to assume the position of Peru’s head prosecutor until 2021, has come out to defend himself in local Spanish-speaking outlets. “I am mortified at the way this is being taken and how the tapes are being interpreted,” he said. “I personally don’t consider that anything said was irregular or that I’ve committed an error.”

Vice-president Mercedes Aráoz put out a statement Friday to say that the Supreme Prosecutors should convene today to annul Chávarry’s election as Peru’s Chief Prosecutor and elect a “faultless” prosecutor in his place. “The conversation with Hinostroza is very serious and shows that he should be investigated and that he lied.”

The Public Ministry announced that the Supreme Prosecutors would indeed have a special meeting Friday morning, presumably to discuss Chávarry’s future.