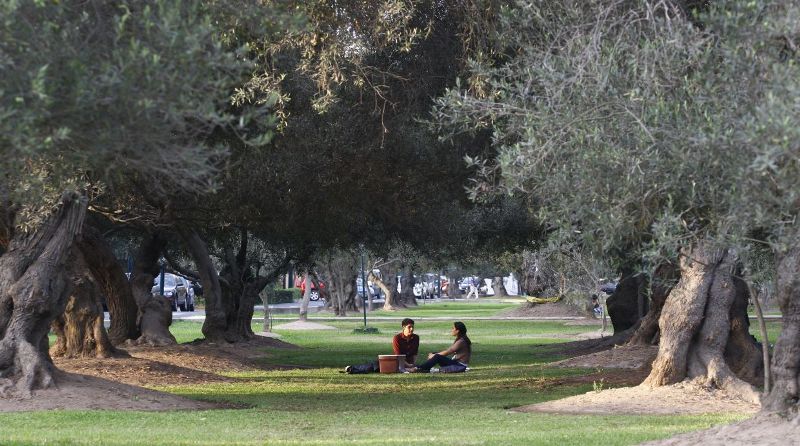 The San Isidro district in Lima has launched the “To Olivar’s Rescue” program to save 1,700 endangered olive trees in Parque El Olivar.

“Over the decades the olive trees located in the El Olivar forest have not received adequate pesticide treatment that the species requires in this environment, which has resulted in 40% of them being in critical condition,” said San Isidro district mayor Manuel Velarde.

The first step in the city’s plan launched this week is to thoroughly wash 290 of the at-risk trees to remove insect nests from the canopy and erect red tape around the base. Lima’s National Agrarian University will deliver a study in 15 days detailing the state of the trees and an action plan for their recovery.

“Achieving [the trees’] full recovery is a commitment to San Isidro and the neighbors so that everybody, without discrimination or exclusion can enjoy [the park] and have fun safely,” Velarde said.

In the 16th century a Spanish colonist brought several olive trees to Peru from Seville, but only three of them survived the trip. He planted those three in an area outside Lima near the Huatica river. 250 years later, there were almost 3,000 olive trees.

In 1959, Peru declared the 24-acre El Olivar forest a cultural heritage site. Today Parque El Olivar is one of Lima’s largest green spaces and home to the El Olivar cultural center as well as over 15 species of birds.