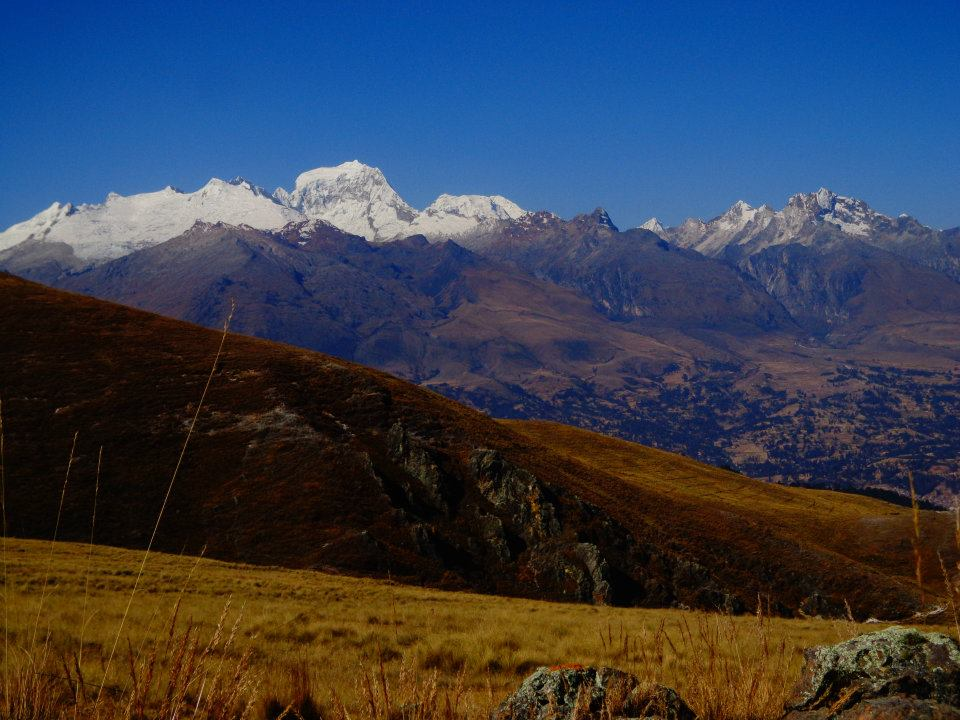 In what is shaping to be a David and Goliath legal showdown, a court in Hamm, a city in the north-west of Germany, has declared that Saul Luciano Lliuya’s claim of Germany energy giant RWE being responsible for environmental damage in his Peruvian hometown Huaraz is  “well-founded”.

The decision, taken on Thursday, November 30, was initially considered without merit by the Court of First Instance. Environmental organisations call the subsequent ruling a “historic breakthrough with global relevance”.

The 37-year old Saul Luciano lives in Huaraz, a mountainous city in the Andes 6 hours from Lima. Temperatures are increasing in the region and American scientists state that Huaraz is being put critically at risk by a melting glacier. The melted glacier is predicted to cause floods, landslides and put properties at risk.

Operating since the end of the 19th century, the Essen-based RWE is one of the world’s top emitters of climate-altering carbon dioxide. It is calculated to be responsible for an estimated 0,5 % of all emissions.

Lliuya, backed by the NGO Germanwatch, claims that RWE is responsible for the melting glacier in Huaraz.

“If we win, it implies that major contaminators can be held responsible for neglecting protective measures against climate damage. It would be a big success, not only for the people of Huaraz but for the whole world at risk by climate change” says Saul Luciano Lliuya.

When asked for a reaction to the ruling, RWE spokesman Guido Steffen stated to The Peru Reports that: “We think it is not possible to make a single emitter liable for a global and extremely complex phenomenon that is caused by innumerable contributions. As everybody and everything over the world is a CO2 or greenhouse-gas emitter”

Steffen also added: “The German court claims for evidence on two questions. First: what kind of damage is exactly done to Mr.Lliuya’s place. And second, to what extent, if at all, our company can be made liable for that damage. These two questions have to be examined by specialists. It is only they who are able to link CO2 from our emissions to the local climate warming Peru.”

Lliuya is not only blaming RWE for CO2 currently present in the atmosphere but for all past emissions. Lliuya is seeking a modest, rather principal compensation from the upcoming legal battle. He asks RWE to pay $20,000 to the Huaraz region for defences against the upcoming problems. Also, he wants to get reimbursed for the$ 7,578 he himself already has spent on protective measurements.

The Peruvian’s case comes at a time where there’s disagreement in German politics about how best to balance climate action against economic growth.

At the same time in Germany, RWE is involved in another delicate matter. Opposition has arisen against their clearing of the Hambach Forest, one of the oldest forests in Europe. The energy giant wanted to make room for their open pit coal mine, causing protests among activists and environmentalists who started to occupy the forest in resistance. Recently, a German court decided a suspension of the clearing, though this is not the final appeal.

RWE  are already prepared for a battle that might have wider-reaching consequences for their own economic future. “We understand Mr Lliuya is anxious and worried about the safety of his home.” Geffen from RWE said, adding “but we always assumed local authorities like the police or the fire brigade, were to be consulted in such emergencies. However, Mr Lliuya decided to pursue a legal action in Germany. As a result, we will allow the juridical system to do its work and hear what they will decide.”