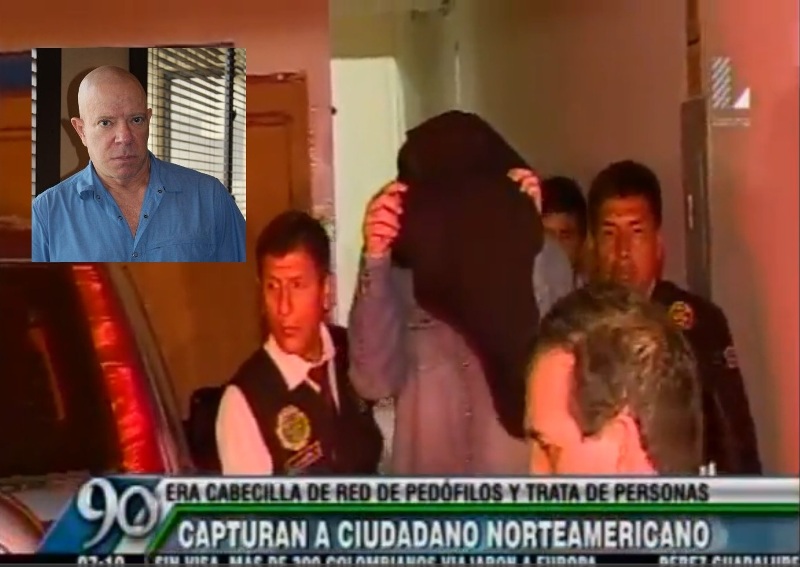 Police say that Brown used a private web forum to advertise his victims and charged clients from all over the world prices starting at $300 to deliver them to their hotels. One of Brown’s accomplices in police custody was formerly one of his victims before she began to recruit other children from Peru’s impoverished highlands and jungle regions.

“[Brown] had a legitimate business in Peru and a parallel dark life trafficking people to exploit sexually,” Oscar Gonzales, the head of Peru’s human-trafficking police unit, told Reuters. “He would bring foreign pedophiles here whom he contacted through the private internet forum.”

Gonzales added that police were also investigating Brown for the “probable” murders of two children in connection with the sex ring.

The four- and seven-year-old daughters of one of Brown’s accomplices were among the children rescued. A source told La Republica that Brown charged $7,000 and $5,000 for the girls respectively.

Police say that the 64-year-old Brown, who had been operating in Peru for 12 years, also had a collection of child pornography videos.

Peruvian law punishes those convicted of trafficking minors with eight to 15 years in prison.