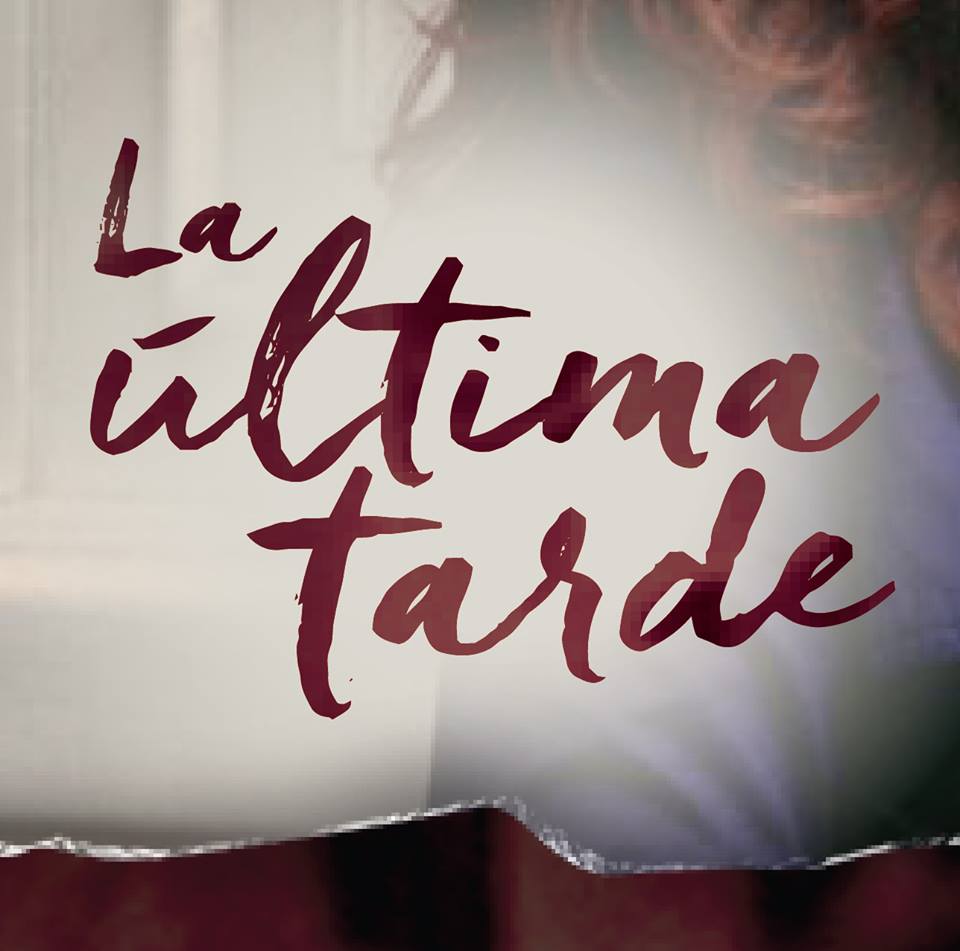 The Peruvian film “La última tarde” has been shortlisted  to compete for the title of Best Ibero-american Film at the 32nd edition of the Goya Awards (Los Premios Goya) in Spain.

Directed by Joel Calero, the film follows the conversations between Laura (Katerina D’Onofrio) and Ramón (Lucho Cáceres), a couple who meet up after 19 years to sign their long overdue divorce papers. Touching upon themes of love and reminiscence, Calero also incorporates Peru’s turbulent political past into the story, as both characters are former radical leftist militants. The couple try to come to terms with their past and the price they paid for their activism, creating an intimate, and yet relatable Peruvian film.

Yvonne Blake, President of the Academy, and Manuel H. Martín, Director of the Huelva Ibero-american Film Festival announced on October 17 the Ibero-american films pre-selected to attend the Goya Awards in February 2018.

Attending the awards alongside Peru’s “La última tarde”, are 15 other films from across Latin America, including “Zama” by Lucrecia Martel representing Argentina, “Tempestad” by Tatiana Huezo representing Mexico, and Daniel Rezende’s “Bing-O rei das manhás” from Brazil. A full list can be found here.

Blake commented on the selection, which was anonymously made members of the Academy’s committee, saying the films chosen are “a proof of the richness and diversity of Latin American cinema.”

The prestigious awards have helped launch careers of various directors and film productions, and operates as an international space to publicise the work of new talent and material. Check out the trailer here: