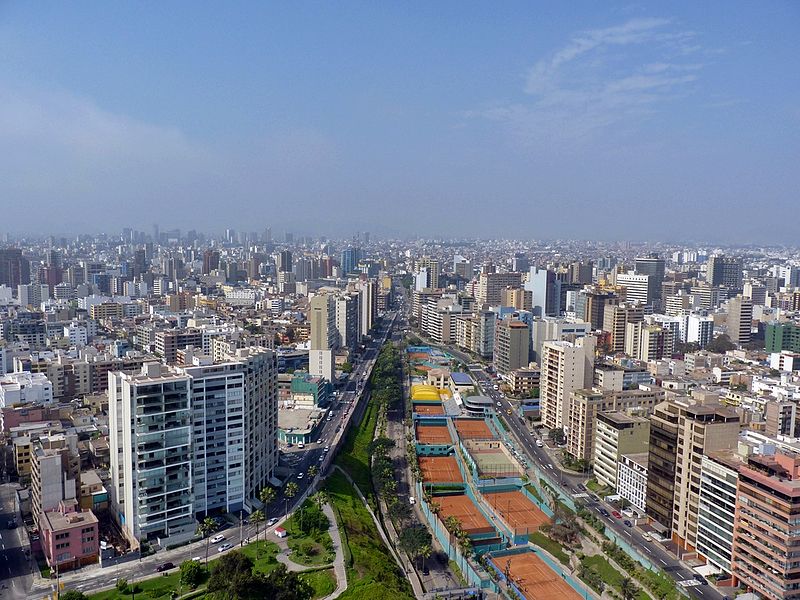 A quick turnaround in the national economy spells good news for Peru, as economists estimate that private investments were up by five percent in the first half of 2018 from the previous year. According to a report from state-run news agency Andina, investments in this sector are up for the first time in a while as mining investment and domestic buying are up.

“Private investment dropped over 14 quarters,” Velarde told Andina. “It started to recover in the second half of last year, and it must be growing at rates of around 5% in this half-year. We expect it to continue expanding.”

BCR numbers also show that Peru’s total Growth Domestic Product (GDP) is expected to rise by four percent this year if the economy stays on this current pace. This is good news for all industries and sectors in Peru, which had undergone a drought in recent years.

“That (recovery) has been driven by global growth, the rebound in public investment that is delayed, and the Central Bank’s monetary policy,” Velarde said.

Peru’s total economy grew by 6.43 percent last May alone. Public investment has also grown in the country alongside the private impulse, as more than 10 billion soles ($3.05 billion USD) has been given to regional and municipal governments throughout the country.

“This improves the living standards of all groups,” said President Martín Vizcarra of the economy in a public appearance. “Such public activity also builds confidence and attracts private activity with recently included major investments.”

The President noted that he hoped this growth in the overall economy would translate to more employment opportunities despite some historically down months to start the year.

“Such growth caused employment to increase in May for the first time in 10 months,” Vizcarra said. “That’s the idea so that the population has access to formal employment.”