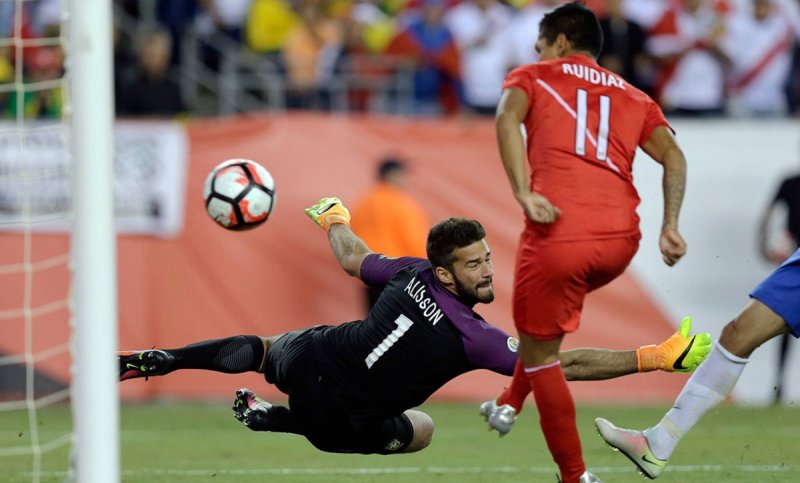 Peru’s Raúl Ruidíaz scored a pair of goals in the Major League Soccer (US) Western Conference semifinals Thursday night for the Seattle Sounders. Despite his two goals, the Sounders came up short against the Portland Timbers, who are led by fellow Peruvian Andy Polo.

Seattle won in regular time 3-2 thanks to Ruidíaz’s goals, but with a 2-1 lead from the first leg, Portland remained tied with Seattle. The Timbers ended up winning in penalty kicks to advance to the MLS conference finals. Polo and Portland will await the winner of Sunday’s Real Salt Lake vs. Sporting Kansas City winner.

Ruidíaz’s goals came in the 68th and 93rd minute, with the latter giving Seattle the last-second aggregate tie to send the second leg match into extra time.

After joining the team in June, Rudíaz has left his mark with 13 goals on the season for his new team. Previously, he was at Morelia in Mexico.

He has scored four goals with the national team since being called up in 2011.

Both Ruidíaz and Polo were called up for the friendlies against Ecuador (Nov. 15) and Costa Rica (Nov. 20). Polo could likely forgo the friendlies to focus on the playoffs, but it remains to be seen if Ruidíaz will opt to return to the national team for the exhibition games taking place in Lima and Arequipa.

You can watch full highlights of the back and forth game on the MLS website by clicking this link.