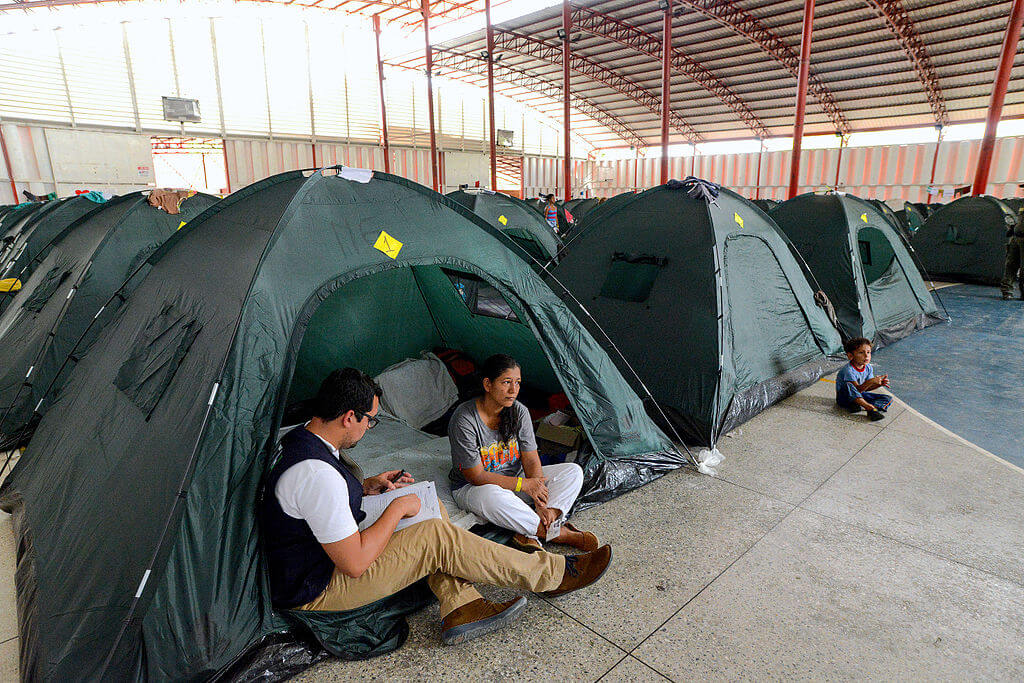 More than 6,700 Venezuelan migrants entered Peruvian borders on Wednesday, eclipsing a new record for daily arrivals. According to a report from Bloomberg, the new influx of Venezuelan refugees brings the estimated total number of Venezuelans living in Peru to around 550,000.

The Andean country is the second largest receiver of Venezuelans after only Colombia. President Martín Vizcarra said recently that it has been a struggle to help house so many immigrants. That’s why new legislation that went into effect on Thursday has been made to adjust Peru’s previously lenient work visa regulations. Now, only those who were admitted to the country before Thursday can apply for the one-year work visa that provides health coverage.

Wednesday’s rush of migrants came through the Cebaf Tumbes crossing with Ecuador to receive the Temporary Stay Permit (PTP) that the Peruvian government says it has given to more than 125,000 Venezuelans who have come to Peru.

“It’s been a record for entries,” immigration manager Roxana del Águila Tuesta told state-owned Andina news agency. “We understood that this was unknown territory because of the October 31st expiration date for Venezuelans to enter Peru and apply for the PTP.”

Those Venezuelans who enter the country after Thursday are now having to apply for tourist visas that will not grant them permission to work.

As Bloomberg noted in its article, the number of Wednesday entries is on par with the total amount of people heading to the United States from Honduras in the so-called caravan that President Donald Trump is desperately trying to garner attention ahead of Tuesday’s midterms in the country.

Nearby Colombia has been taking in an estimated average of 5,000 Venezuelans per day.