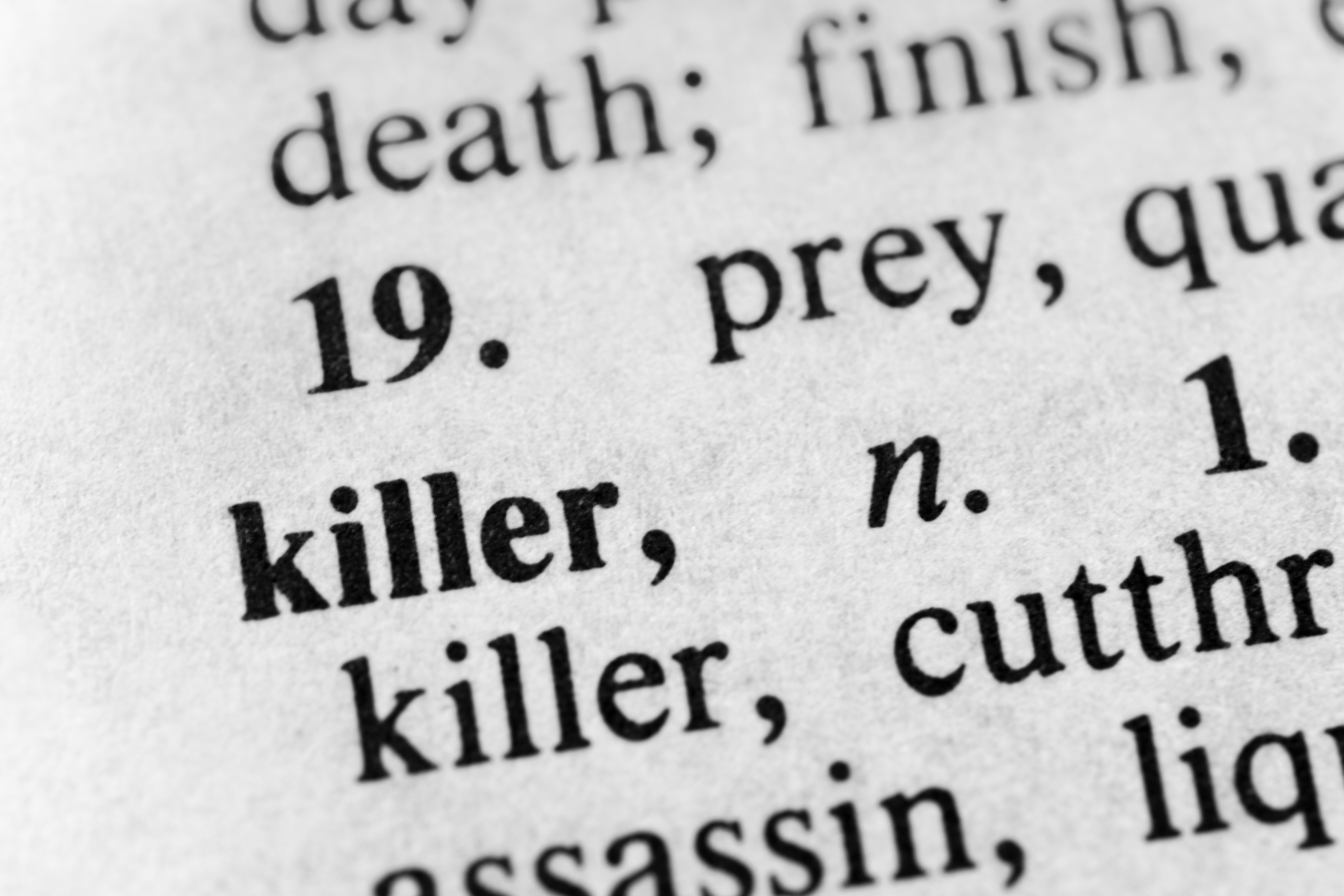 The brother of Peru’s worst serial killer has become the first Peruvian to be sentenced to death in Japan after a Thursday decision tying him to the murder of six people, according to Peru’s RPP newsgroup.

Vayron Jhonatan Nakada Ludeña, a Peruvian national, had spent 10 years as a drifter in Japan with no regular job or fixed address. In September of 2015, he was taken in for questioning by police when he was found trespassing on a private property. He escaped when allowed to go out for a cigarette and went on a seemingly mindless killing rampage.

He fatally stabbed a middle-aged couple, an 84-year-old woman, a 41-year-old woman and the woman’s two daughters, aged 7 and 10, according to the news report.

Nakada reportedly hid some of the bodies in a closet, stole a car and around ¥9000 (or roughly $84). While being chased by the police after, the South East China Post said he was seen stabbing himself in the face. When asked to stop, slashed his wrists and threw himself out of a 2nd-floor window. He was taken to hospital with a fractured skull.

In a court appearance on Feb. 9, Nakada said that he had no memory of killing anyone. His defence argued for diminished responsibility, as he was diagnosed with schizophrenia in a court-required psychiatric test, even though the previous mental health test taken for the case reported him as being of a sound mind.

According to online publication The Japan Times, the prosecutors admitted that Nakada Ludeña had mental health issues, but that he was still capable of understanding what was right and wrong. The judge cited Nakada hiding the bodies as evidence that he was aware that what he was doing was a criminal act, and condemned his acts as “cruel and inhumane,” Japanese state channel NHK reported.

The defence have appealed the decision.

Nakada is the brother of Pedro Pablo Nakada Ludeña, the most brutal serial killer in Peru’s history. In 2007, he killed 17 people and was nicknamed ‘Apostle of Death.’ After his capture, authorities said he showed no remorse and said he was told by God to cleanse the world of prostitutes, drug addicts, homosexuals and criminals. He was declared nonculpable due to being diagnosed a paranoid schizophrenic, and was sentenced to 35 years in the psychiatric ward of Lurigancho Prison, where he remains.