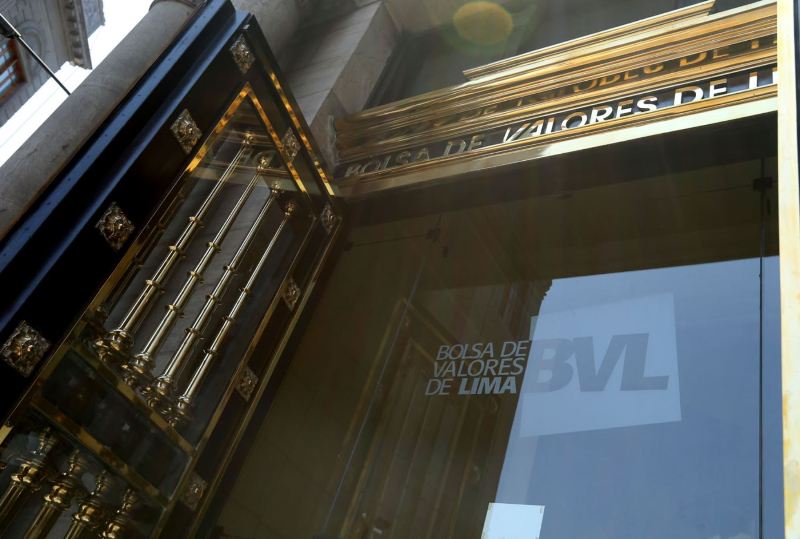 Index-fund provider MSCI has kept the Southern Copper stock in the Peru universe, a move which indicates Peru will remain classified as an “emerging market.”

The world’s leading index-fund provider reached its decision “following feedback from market participants,” according to a statement today.

“With Southern remaining in the Peru index, it will ease concern among investors about what happens in June. Peru is going to stay as an emerging market,” Fernando Saavedra, a money manager at Prima AFP, told Bloomberg.

MSCI decided last September not to reclassify Peru as a “frontier market” due to low liquidity in the Lima stock exchange, the company added that it would evaluate whether to move Southern Copper out of its Peru universe.

Some investors had argued that Southern Copper should be moved to MSCI’s USA equity universe because the company is incorporated in Delaware and headquartered in Arizona. Plus, only 45% of Southern Copper’s business comes from Peru, with the rest in Mexico.

Analysts have warned that reclassifying Peru as an “emerging market” could prompt capital flight of $1.5 billion to $5 billion as financial products which mimic the index or institutions whose bylaws require investments in MSCI emerging markets take their money out of Peruvian securities.

Fernando Iberico, senior analyst at Inteligo SAB, told Semana Economica that most of Peru’s investors were expecting MSCI to keep Southern Copper in the Peru universe. While keeping Southern under Peru would not have prompted a rally, according to Iberico, a reclassification to the USA universe would have prompted a selloff in the Lima stock exchange because Peru would automatically drop to “frontier market.”

The news comes as Peru’s financial community has worked to boost liquidity and prop up other stocks which could meet MSCI’s investable requirements. MSCI’s size and liquidity criteria for investable stocks require a total market capitalization of at least $1.3 billion with a free-floating market capitalization of at least half the total and an average daily turnover ratio of 15%.

Intercorp Financial Services (IFS), the parent firm of companies including Interbank, InkaFarma and Plaza Vea, has met the requirements over the last three months but would need to accumulate three more quarters of activity. Other stocks poised to qualify include the Volcan mining company and Alicorp food manufacturer and distributor.

Peru’s government and the exchange coordinated efforts over the next months to ease regulation and costs in order to boost trading volume to convince MSCI to leave Peru’s status unchanged. The finance eliminated capital gains tax on most trades while the exchange loosened its rules on lending stocks, short selling and algorithmic trading to create new kinds of investment products.

In addition to the financial community’s efforts to boost liquidity, MSCI saw a backlash from international investors who did not want to see Peru classified as a frontier market. According to the Financial Times, adding Peru to the frontier index would add another disproportionate heavyweight to a group of small markets.

“If investors do not allocate more money to frontier markets as a result of a Peruvian demotion, the existing countries in this index would be likely to lose 12.8% of their existing foreign investment tied to the frontier benchmark,” writes Steve Johnson in the Financial Times.

Peru would make up 12.8% of the frontier markets index, second to only Kuwait in weight. Peru’s largest stock, Credicorp, would immediately become the largest stock in the index and account for 9.1% of the fund. Adding Peru would punish frontier markets such as Nigeria, Argentina and Pakistan as investors move their money out of those countries in favor of Peru.

Peru would become one of six countries which account for more than 67% of the frontier index. The index’s 18 other frontier markets such as Kenya, Vietnam, Bangladesh and Kazakhstan would account for less than a third of the fund’s value.

MSCI will issue a final decision on how to classify Lima’s stock exchange on June 14.