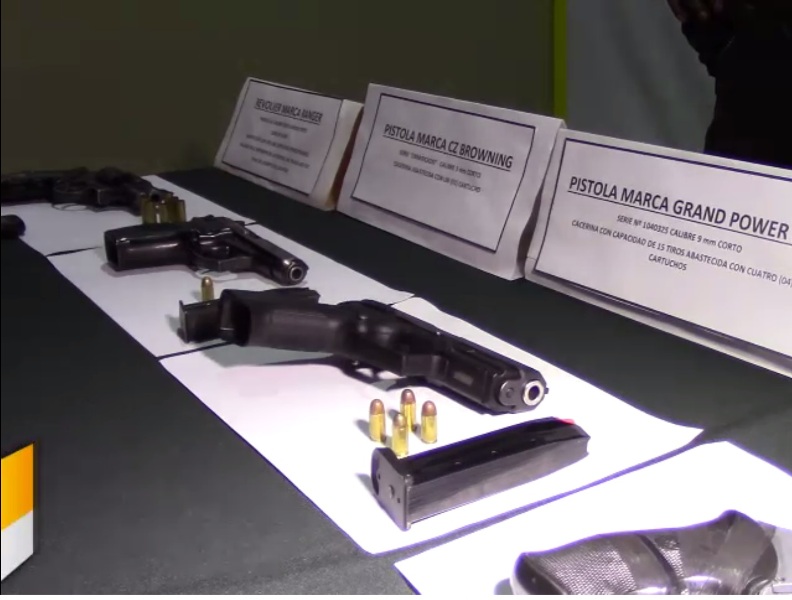 Five construction workers sat in a red car on the main street of Huaral, a small town 50 miles north of Lima. A mototaxi stopped next to the car. The mototaxi driver and another man got out and opened fire on the union members. One of them returned fire in what became a shootout in broad daylight in this small town.

The assassins fled but one was later arrested, identified by a bullet wound in his back. All five union members suffered bullet wounds. One of them died from his injuries.

Police told El Comercio that the shootout is the latest development in a war between rival unions over construction jobs in Huaral. Last month construction worker union leader Willy Mendoza was assassinated outside his home in Huaral.