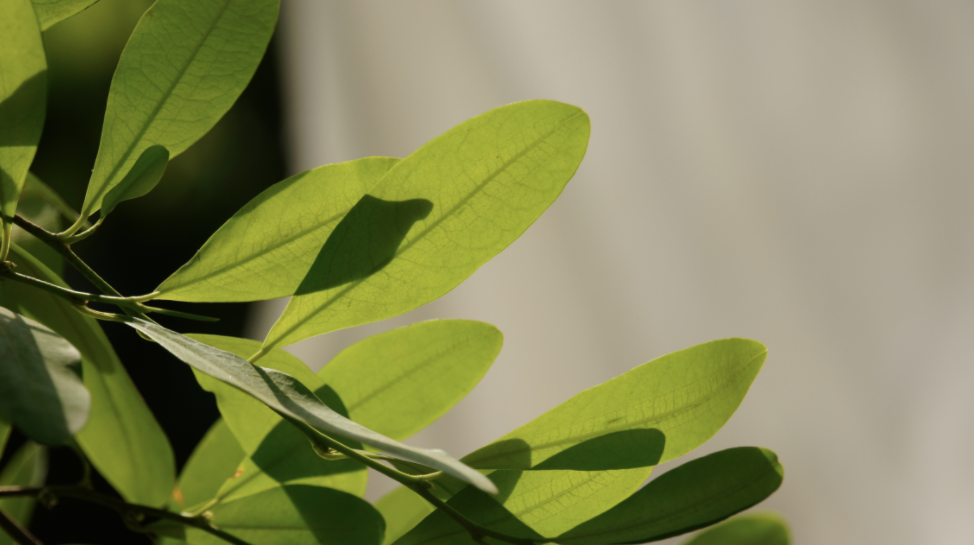 Peru has eradicated more than 20,000 hectares of coca crops in 2017, according to an article published on Andina. In all of 2016, Colombia had eradicated a total of 17,953 hectares.

This marks the first year of the National Commission for Development and Life Without Drugs’ (Comisión Nacional para el Desarrollo y Vida Sin Drogas) – or  DEVIDA’s – 2017 to 2021 anti-narcotics strategy. DEVIDA is run by the Peruvian Interior Ministry’s Special Project for Control and Reduction of Illegal Crops in Alto Huallaga (CORAH).

The ministry said it had eradicated exactly 20,668 hectares of coca crops so far in 2017,  which is in line with its goal of eradicating 30,000 hectares of coca per year. Carmen Masías, president of DEVIDA, told La República the overall goal was to reduce the field coverage of coca by 50 percent.

Most coca was eradicated in Tingo Maria, Aguaytia, and Ucayali in central Peru. Additionally, 16,587 square meters of seedlings ready to be planted were destroyed, as well as 34 hidden labs raided.

However, it’s hard to say if the efforts to eradicate coca are in fact effective. Masías told EFE that a recently modified, more “sophisticated” methodology Peru had worked on with the participation of the United Nations in measuring coca crop levels, has improved the accuracy of the figures reported.

She noted that the new methodology includes registers of cultivations that are less than one year old. Peruvian officials have previously told InSight Crime that the satellites used by the United Nations to predict coca levels cannot detect crops younger than nine months.

According to an analysis by Insight Crime, Colombia’s ‘neglect of farmers and rural communities has certainly facilitated Colombia’s surge in coca production’ despite years of eradication efforts.  According to the DEA, 92 percent of cocaine samples in the U.S. were from Colombia, while six percent originated in Peru.