Peruvian police confiscate half a ton of cocaine in Chilca 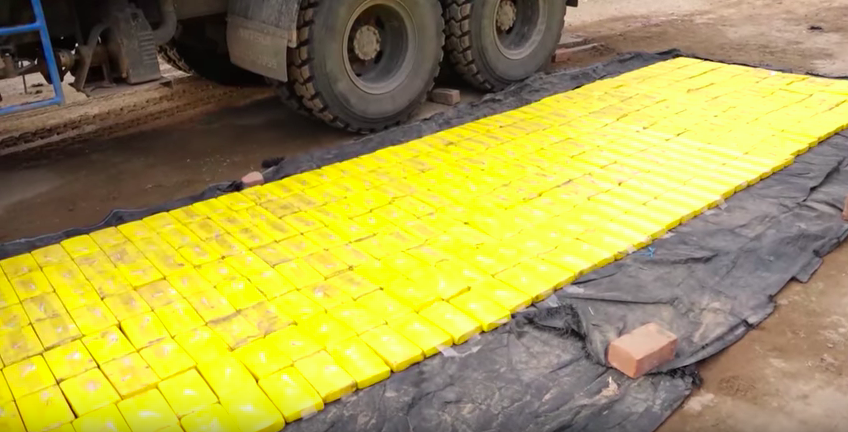 Peruvian authorities found half a ton of cocaine stored in a tank truck recently in the Chilca district south of Lima, the state-run news source Andina announced Tuesday morning.

Peru’s National Police force announced that the cocaine was heading to the United States, but was intervened on following an investigation by the police’s anti-drug unit. Found inside the truck were 526 brick-shaped packets of cocaine that added up to 563 kilos in total.

The truck left from Huancayo on Sunday and later stopped next to a store in the Cañate province where Chilca is located.

The 25-year-old driver identified as Jesús Miguel Quispe Ichpas was arrested in addition to the store owner, 43-year-old Blas Ramos Huamán. Police said another three subjects were arrested back in Huancayo.

Investigators said the men are involved in a criminal organization in Peru that extracts the cocaine from various parts of the country, hires backpackers to bring it to specific loading points, and then sends it to ports to be shipped to offshore markets.

The Ministry of the Interior also announced Tuesday that it destroyed a large cocaine plantation in San Martín department in the country’s north where more than 5,330 hectares of land was used to harvest coca plants.