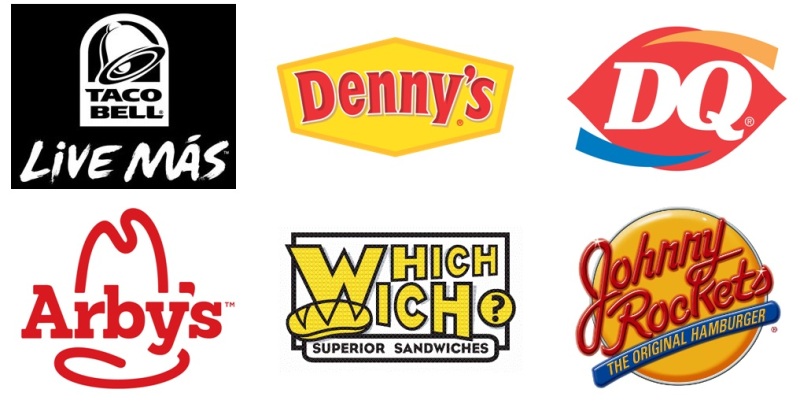 “Denny’s, with 2,100 locations, is the world’s first casual family dining franchise. Which Wich competes with Subway, and Dairy Queen [will go against] Pinkberry,” said Fernando Lopez, managing partner of Grupo Nexo Franquicia. “The market was not ready for this second wave of franchises, but the development has arrived.”