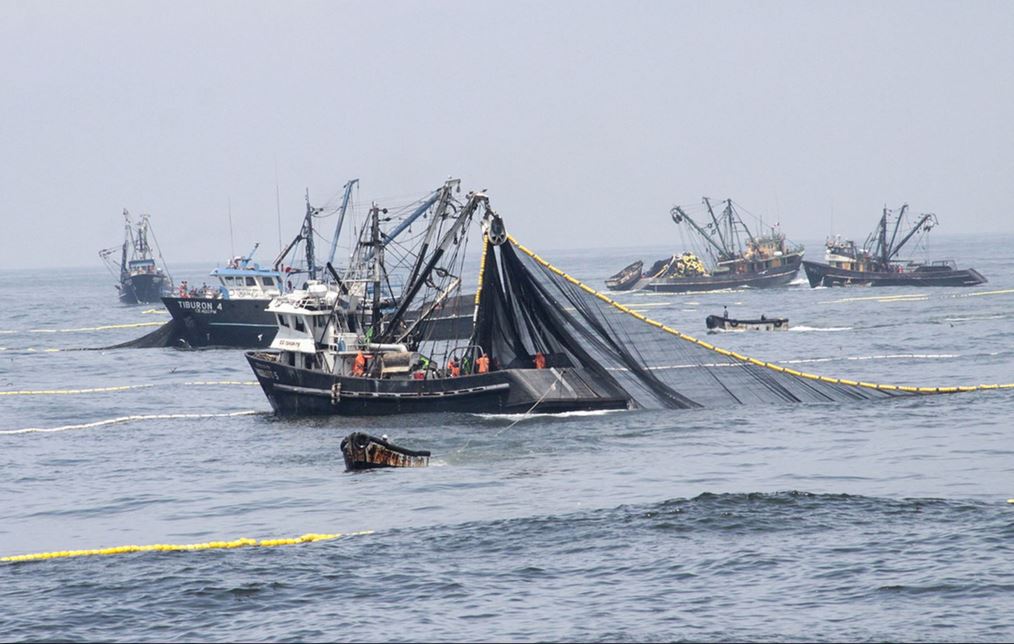 In 2014, the first fishing season only caught 68 percent of its quota. The Peruvian government did not authorize a second commercial fishing season in order to mature a disproportionately young population. Total anchovy production amounted to less than half of output in recent years.

Peru is the world’s leading producer of anchovies, which are used to make fishmeal and fish oil. The anchovy species lives in cold waters. The climate phenomenon known as El Niño has warmed the Pacific in recent years, depressing anchovy populations.

“The warming of the waters and the disruption to the local anchovy is a thing of the past, at least for now,” said Peru’s vice minister of fishing, Juan Requejo. He predicted an increase of at least 30 percent on last year, a prediction he calls “very conservative.”

The first commercial fishing season will begin March 26 and continue until June 30. Requejo said the government will conduct a study to determine the age of the anchovy population. If a high percentage of young anchovies are discovered, the fishing season may be delayed a couple weeks. The study will take place between March 12 and March 16.

However Requejo expects a robust production in 2015. “If current conditions are maintained, we are talking about 2 million to 2.5 million tons … There will be a lot of fishing,” Requejo.

Peru produces almost 30 percent of the world’s fishmeal. The cold currents of the Humboldt Current produce high levels of plankton, which anchovies feed on, along Peru’s coast. Protein-rich fishmeal is primarily exported to Europe and Asia as food for livestock.