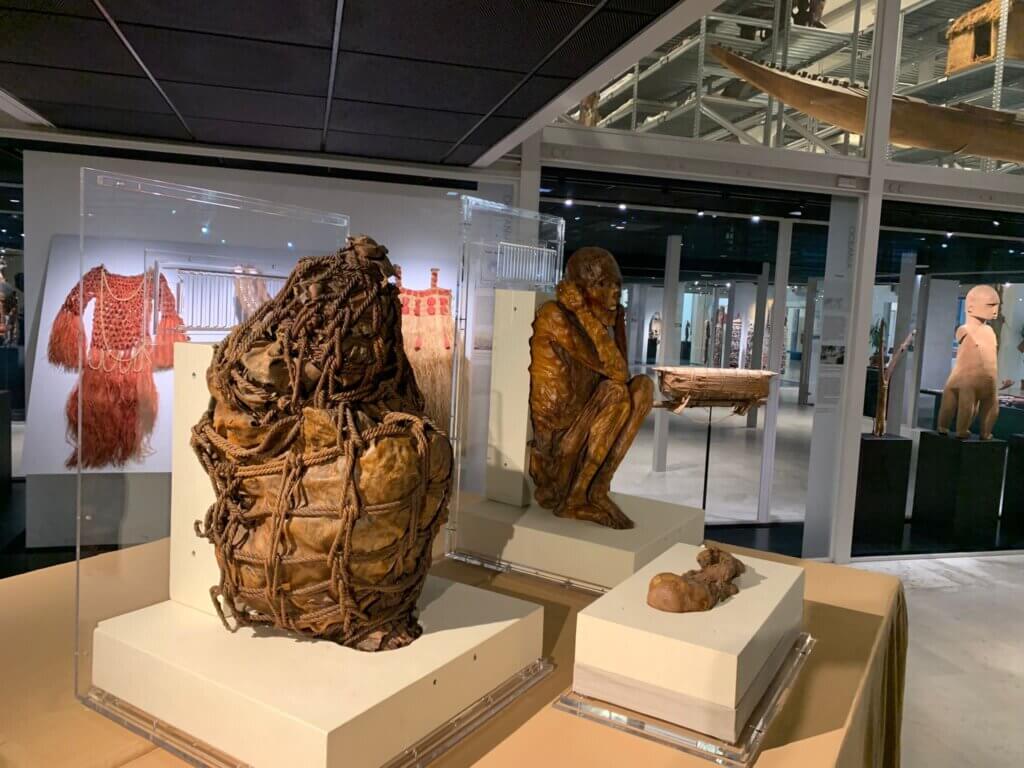 Thousands of tourists who visited Cusco, the ancient capital of the Incan empire in Peru, complained that they couldn’t enter the historic citadel of Machu Picchu during the National Holidays because tickets were sold out.

On July 26, through a statement, the Peruvian government announced that tickets had been sold out until mid-August due to high demand.

To protest the dearth of tickets, hundreds of tourists and local citizens blocked the main gate of Machu Picchu’s municipality on July 27.

In addition, according to news program América Noticias, tourists blocked a section of the railway that takes tourist to Machu Picchu in the district of Aguas Calientes, in the province of Urubamba (Cusco). 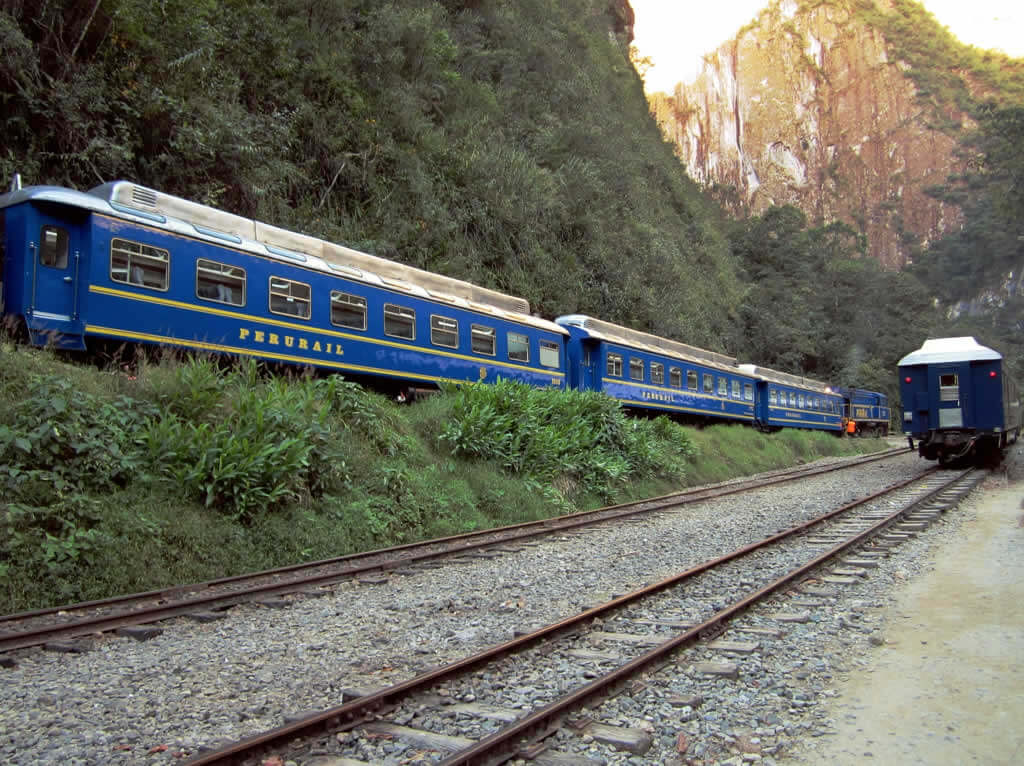 A day later, on July 28, Machu Picchu’s district announced an indefinite strike, demanding that at least 1,800 tickets be sold in Aguas Calientes.

That same day, the Peruvian government issued a statement again, this time announcing that the number of visitors to Machu Picchu would be increased. Minister of Foreign Trade and Tourism Roberto Sánchez said that Machu Picchu will now receive 5,044 visitors per day, an increase of 1,000 more tickets.

“This decision was made with the purpose of meeting, exceptionally, the demand of visitors who have arrived at Machu Picchu’s district for national holidays and in high season, which exceeded the maximum number allowed per day,” said the Management Unit of the Historic Sanctuary of Machu Picchu (UGM). 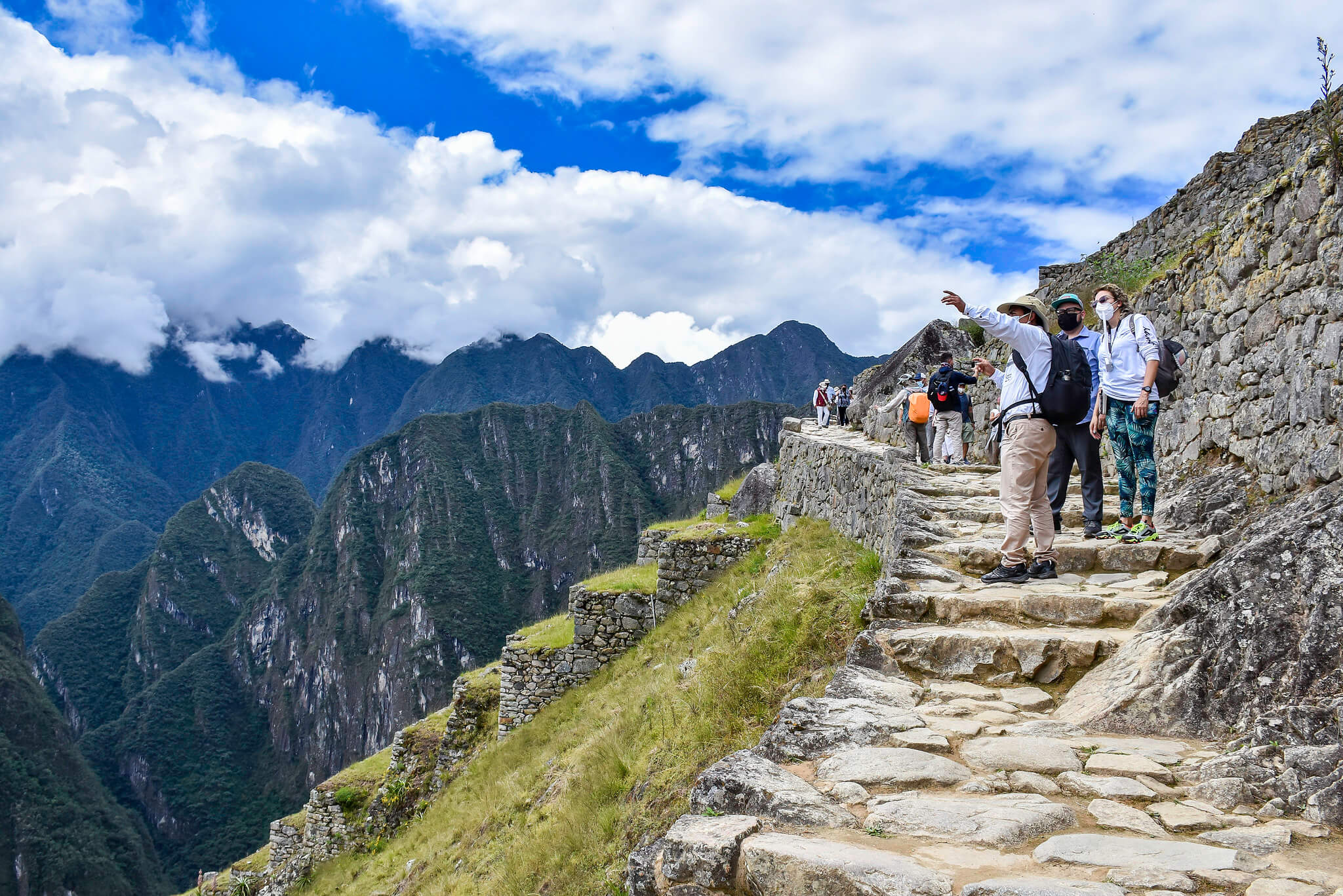 Following the government’s announcement, residents of the Machu Picchu district stopped their strike.

“We will ensure that the agreements in favor of tourism in the region are fulfilled. Tourism drives the country’s economic reactivation,” they said in a statement.

Machu Picchu is a UNESCO World Heritage Site. In 2019, the year before the pandemic, some 5,800 visitors entered Machu Picchu daily, reaching a figure of 1.5 million visitors a year, according to official data.

The ticket to enter Machu Picchu costs about USD $40 for foreigners and USD $16 for Peruvians. 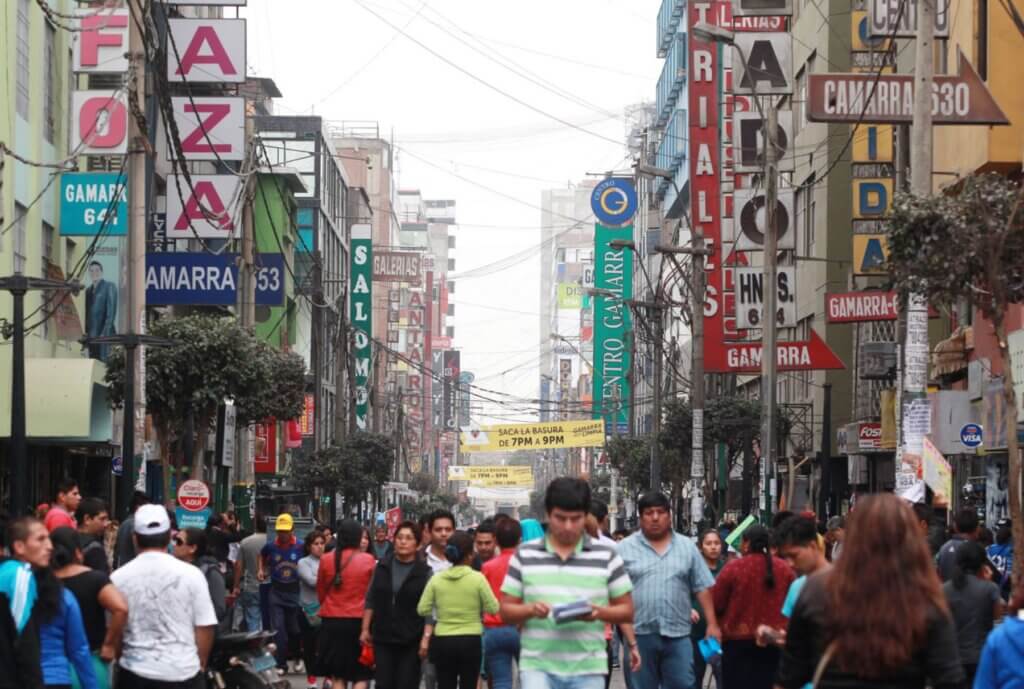