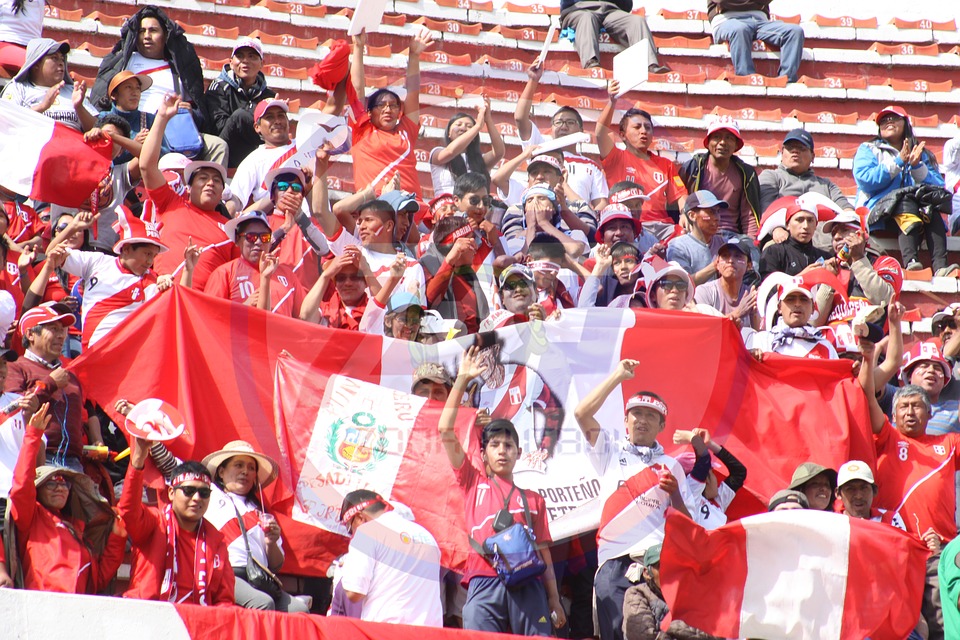 Tickets to Wednesday’s World Cup playoff match between Peru and New Zealand have been offered for resale on social media sites and Mercado Libre for up to 15 times their original price, El Comercio reports.

Tickets originally made available for sale to a lucky number of Peruvians selected through a mass lottery were distributed to winners at ticket offices in Lima’s Estadio Nacional on Sunday, with the majority sold at a price of 109 Peruvian soles (approximately $33 American dollars).  El Comercio reports that scalpers were on site offering 700 soles ($216) to those with tickets, and then reselling them near the stadium at prices as high as 1000 soles ($308).

These same tickets have apparently appeared on sale on social media sites and the webpage Mercado Libre for as much as 1650 soles ($509).

For some ticket-less dreaming of cheering on La Blanquirroja in person, the prices likely add insult to injury.  As reported by Remezcla, many Peruvian fans were upset by the scant number of tickets the lottery made available to the public in the first place – of the 50,000-plus tickets available for Wednesday only 20,000 were offered through the lottery, while 30,000 were reserved for “sponsors.”

Nearly 700,000 fans participated in the lottery, yet the lion’s share of tickets went to the companies paying premiums to FIFA for sponsorship of the World Cup.  As Remezcla explains, this scarcity has surely driven up resale prices.

Lawyer Alfred Bullard tells El Comercio that the resale of tickets is legal and works just like the sale of any other good – i.e., there is no limit on the price that can be offered.

National Police, however, have issued warnings on their social media pages about the dangers of being tricked into buying fake tickets, in person or online.