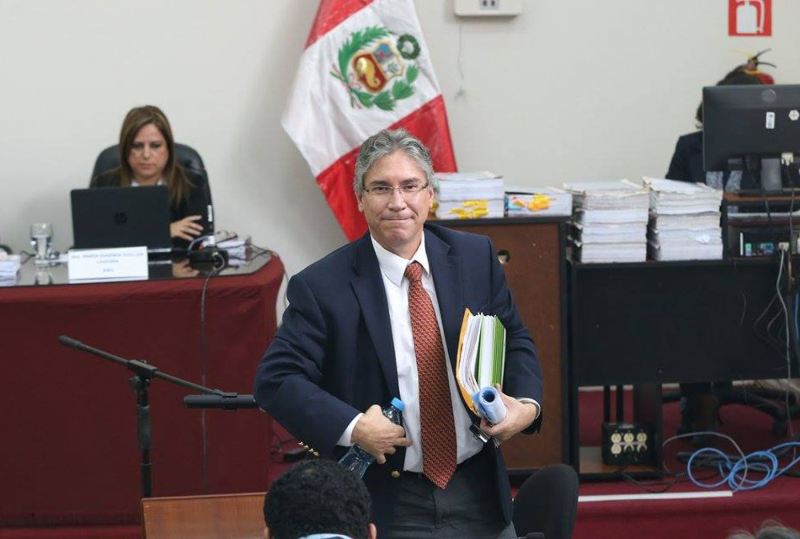 Aurelio Pastor will be freed from prison today after winning an appeal against a conviction for influence peddling.

The former justice minister under President Alan Garcia was sentenced to four years last May for asking for $16,000 to help a provincial mayor in San Martin with a legal issue at Peru’s electoral board.

At the time of the sentence, Pastor insisted that he did nothing wrong and that his actions were part of a lawyer’s work. On Friday an appeals court in Lima agreed that Pastor was working within the faculty of a lawyer and ordered his immediate release from the Piedras Gordas I prison outside Lima.

“The opinion in the acquittal of Aurelio Pastor recognizes that the acts for which he was wrongly convicted were within the scope of the free practice of law,” said Cesar Nakasaki, Pastor’s lawyer. Nakasaki said on Friday that Pastor should be released immediately.

Pastor represented the northern state of San Martin from 2001 to 2011. He served as justice minister under Alan Garcia from 2009 to 2010.