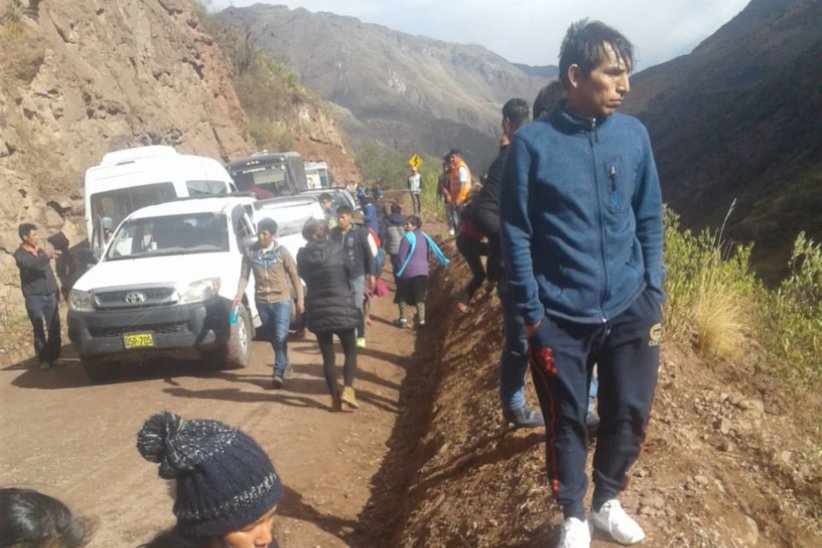 “Every day we wake up with tragic news of deaths about traffic accidents,” Zúñiga said. “The statistics from the Peru National Police show that between January and October of this year, there were 746 people who lost their lives on the country’s roads, a number that in just a few days of November has risen to 771.”

Dozens of people died in Puno’s Chucuito region in a horrid bus accident this past Sunday, unfortunately raising the numbers for the yearly total to date.

These fatalities far exceed the total numbers for 2017 when there were 655 deaths in the entire year produced from more than 2,780 accidents.

So far this year, according to Zúñiga’s numbers, there have been 3,186 traffic accidents throughout Peru. The major cause for accidents in the country is human error.

“We need to work more in things like technical revisions of vehicles, the improvement of highways and in driver’s education, as well as in assuring complete and exact registries regarding the performance of drivers and including the usefulness of security programs,” Zúñiga said.

With notoriously terrible traffic in the capital of Lima that produces accidents and tricky roadways through more isolated parts of the country, Zúñiga’s eye-popping numbers show that it could be time for needed reform with Peru’s traffic regulations.