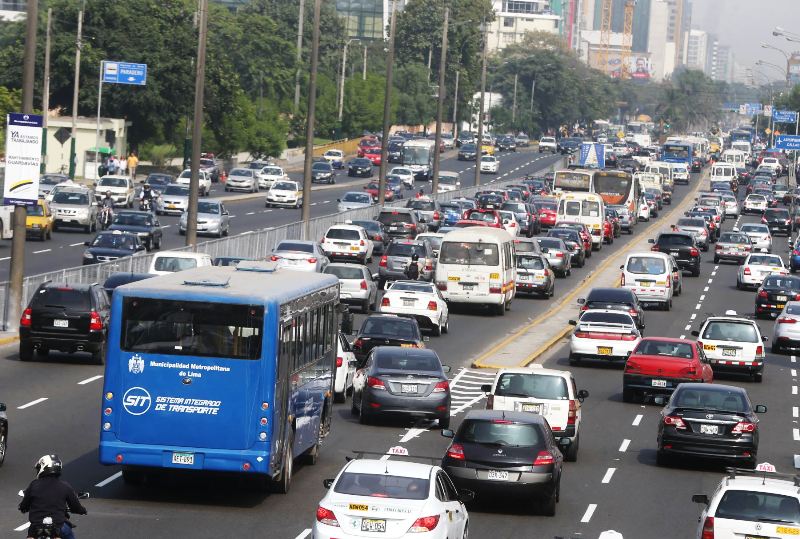 Peru’s finance ministry had declared three key contracts void for bus companies to operate along the Javier Prado-La Marina-Faucett and Tacna-Garcilaso-Arequipa routes because the city of Lima had not obtained the finance ministry’s approval of the deals.

The law enacted this morning creates a temporary extended period for public works to obtain the finance ministry’s approval after the contracts have been signed. The law would apply to all infrastructure projects lacking the necessary approval and the government spun the temporary law as an economic measure for the whole country.

“These measures aim to prevent the paralysis of public infrastructure projects or the interruption of public services,” said finance minister Alonso Segura. “Public-private partnerships are of vital importance for boosting the economy by creating direct and indirect jobs, and to improve the quality of life of the population through access to basic services.”

The law opens the door for all state and local governments with current public works projects and contracts which did not obtain the required approval to solicit the finance ministry’s opinion within 40 business days from the date the law takes effect.

Lima mayor Luis Castañeda and Segura had traded jabs in the press over the finance minister’s position which threatened to derail a key part of transportation reform in the nation’s capital, which is home to one of Latin America’s most chaotic bus systems.

After reaching a similar agreement over the 28 de Julio bypass earlier this year, the last-minute deal is almost becoming standard operating procedure between the two.

The financial community has revised Peru’s GDP down from above 4% to as low as 2% in recent months due to a fall in commodities prices, weaker demand in China and an extraordinary El Niño weather phenomenon starting in December.

Segura has looked to boost public spending to prop up the economy during the difficult year. However many projects are held up by bureaucratic red tape. Today’s law looks to clear the way for any projects which could be potentially held up from receiving funds for not having his ministry’s sustainability approval.