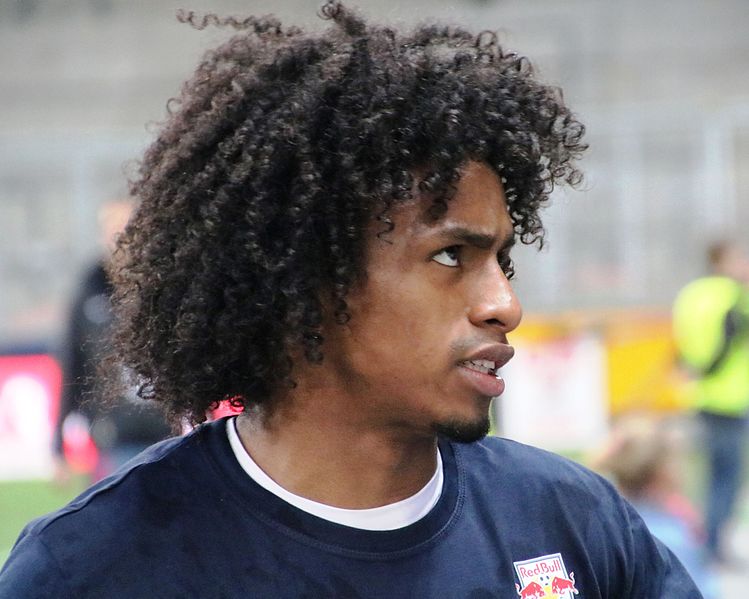 After Alessandra Chocano – a 16-year-old volleyball player for Peru’s junior national team – was found dead in November, her family insist that there was foul play involved that may have included rape.

Police have said that Chocano went out to a nightclub and then was at an apartment rented by Reyna for a party the night she wound up dead.

Though forensics tests have shown she may have died of natural causes, according to the BBC, the lawyer representing Chocano’s family hinted that they believe something more sinister is at the root of her death.

“The theory is that (Reyna) had non-consensual sex with the victim,” he added.

The investigation by prosecutors is also expected to involve a second minor that was reportedly with Reyna that same night in November.

Reyna’s lawyer has said that this is nothing more than the standard protocol for an investigation and that he’s confident his client will not face criminal charges.

Crimes against women are notoriously prevalent in Peru. According to a special report from the state-owned Andina news service, just this past month in April there were 11 cases of femicide or attempted femicide. The majority of these victims are young women between 18 and 34 years old, but some 14 percent are minors like Chocano, the study showed.