Leaving the house will have you jailed, and more things you need to know about the 2017 Census 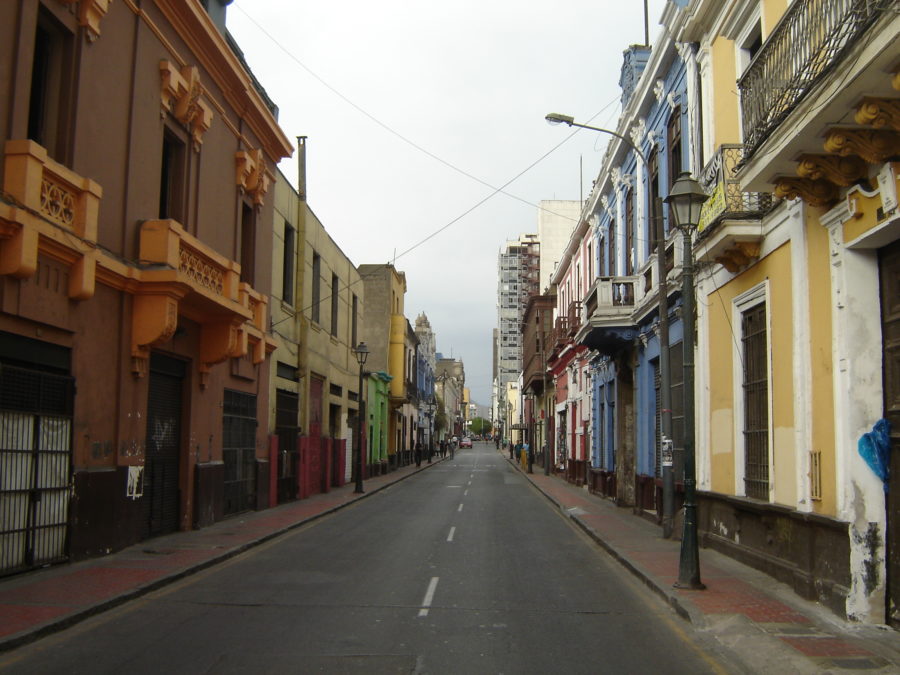 The 2017 Peru Census will take place Sunday October 22. The mandatory survey, carried out by the National Institute of Statistics and Informatics (INEI) is designed to collect information about population development, as well as the social, economic, and employment situation within the country.

The census will run from 8AM to 5PM on Sunday the 22nd. Everyone in Peru during that time must take part. This includes Peruvian citizens, as well as tourists travelling through. During census hours, businesses such as shops and restaurants, and tourist attractions, such as museums will be closed. These establishments will be allowed to operate both before and after the census is complete.

Airports will operate as normal, but anyone arriving to the country during this time will be required to remain there until after 5PM. Previous editions of the census have caused members of the tourism industry, such as the Peru Hotels Society (SHP) to question whether or not this is beneficial for incoming travellers.

The government has made it clear that everyone is to stay inside their homes while volunteers, wearing official INEI census t-shirts go door-to-door. Residents are not obligated to allow them into their homes should they choose; the questionnaire can be undertaken on the sidewalk, at the door, or on the porch.

The census consists of 47 questions which includes personal data – your name, full address, birth date – as well as education level, employment status, family composition, and economic situation, as well as participants’ ethnic self-identification. However, these questions do not include any regarding income. These questions must be answered honestly, to ensure the most accurate information.

To ensure the order of immobility, police, military, and security personnel will be granted special permission to leave their homes. Throughout the country, roads will be blocked and anyone who attempts to pass will be checked.

Anyone found out of their home during designated census hours will face arrest, as per order of the Minister of the Interior, Carlos Basombrio. “People have to be in their homes. If they are not, they are taken to the police station,” he said in a press conference on Tuesday.

However, this is simply a precaution. Those caught out during the census will be free to go at its conclusion at 5PM. Basombrio made clear that those who are taken to the police station can be registered there.

The reason for ensuring everyone stays in their homes is one of reliability. Even if a person is registered early, they must still remain inside until the census time has passed. This is to avoid any duplications or omissions which could cause the census to be invalid.

In addition to police and armed forces, those working in the public sector, such as medical professionals and firefighters, as well as journalists and those who work in water, drainage, and electricity have been given special permission to attend work that day.

However, some hospitals, such as those in Arequipa, will only attend to emergencies, according to Regional Health Manager Gustavo Rondon. Anyone who does work that day will either be registered in the days preceding or succeeding the census.

Whilst it might seem inconvenient to some, the census acts as a resource to discover economic and social trends throughout the country. Considering it happens just once every ten years, and many see it as an opportunity to enjoy the peace and quiet of a normally bustling and busy environment.