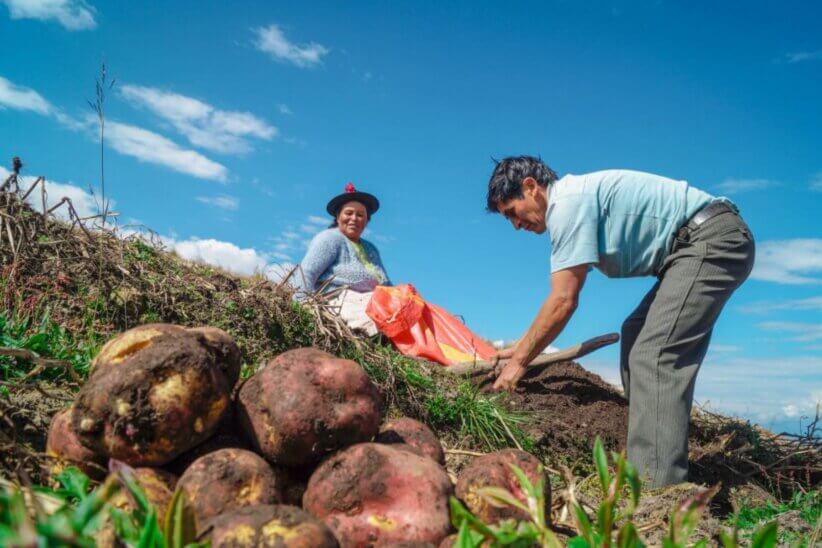 Peru’s Association of Agricultural Producers Guild (AGAP) warned that the country is suffering a serious food crisis that is being exacerbated by poor government policies and corruption.

“Peru is suffering a serious food crisis, deepened by the high costs of fertilizers, freight and supplies for agriculture,” the association said on June 5. Adding that the crisis is also due to the “mismanagement of the country and the allegations of corruption against the authorities.”

The National Society of Industries (SNI), an institution that unites private industrial companies in Peru, reported that inflation increased to 6.82% in March 2022, the highest in the last 26 years. The situation was influenced by the increase in prices of food, energy and imported goods.

SIN estimates that 1.7 million Peruvians living in extreme poverty subsist on USD $51 per month; and 9.8 million poor Peruvians survive on less than USD $96 a month.

In May 2022, Fernando Castro, coordinator of Food Systems for the UN’s Food and Agriculture Organization in Peru (FAO Peru), warned that 51% of the Peruvian population is at risk of facing a food security crisis if the current problems are not solved. The current population of Peru is 33 million people.

A document published in June 2022 by the United Nations Economic Commission for Latin America and the Caribbean (ECLAC) reported that inflation in food and beverages in Peru was 9.2% in March 2022. In 2021 inflation was 4.7 %.

“Spikes in food prices tend to coincide with civil unrest and political instability, among other factors. High food and transport prices were what ignited the protests that flared in Peru at the end of March 2022,” said the ECLAC.

Mr. Arce resigned on June 5 after a television report revealed that he was imprisoned in 1997 and currently has 20 criminal charges.

AGAP said that the current crisis requires “that suitable, irreproachable people, with a technical profile and knowledge of the sector, be appointed to public office.”

The association added that the new minister must “comply with the necessary requirements to face the worst food crisis, which affects the entire agricultural sector, mainly small producers who are struggling day by day to survive.”

He has experience in environmental management, management of social conflicts related to extractive activities, land planning, water use, among other issues. However, he has never held public office for the Peruvian state.