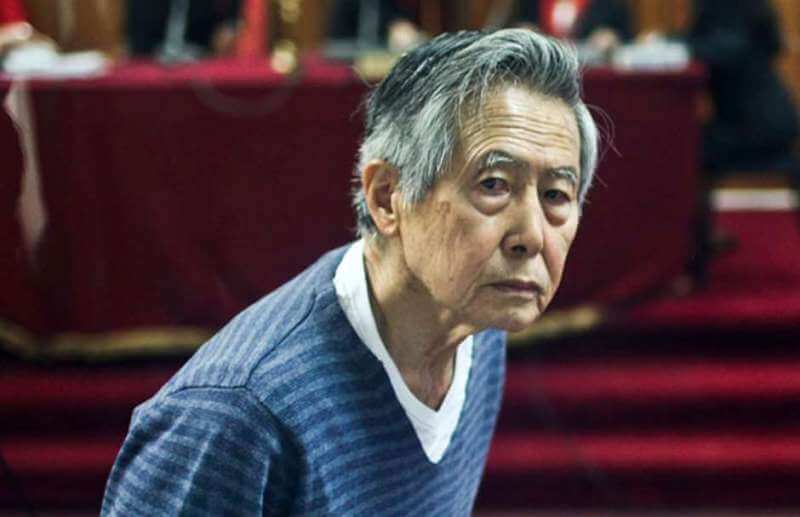 Pardoned Peruvian ex-president Alberto Fujimori has been admitted to a hospital with heart problems, according to an AFP report.

A doctor at the local hospital said Monday that Fujimori was admitted Sunday night with heart arrhythmia, or an irregular heartbeat, which has been presenting itself all week.

“The decision was made that if it continued, the best was to hospitalize him and do a deep investigation,” Dr. Alejandro Aguinaga told local radio station RPP.

Fujimori was pardoned at the end of 2017 by former president Pedro Pablo Kuczynski. He was serving a 25-year sentence for a variety of human rights abuses and corruption committed during his presidency. His crimes against opposing leftist groups, the Shining Path and the Tupac Amaru Revolutionary Movement, were considered barbaric and violated international law over the course of his 10-year presidency up until 2000.

His pardon from Kuczynski came on medical grounds as he has had numerous battles with tongue cancer. He left the hospital at the beginning of the year where he was serving his sentence.

The pardon was met in Lima and across Peru with a wave of protests that were quelled by police forces using tear gas. Experts from the United Nations said the pardon is a “slap in the face” for his victims and all Peruvians.