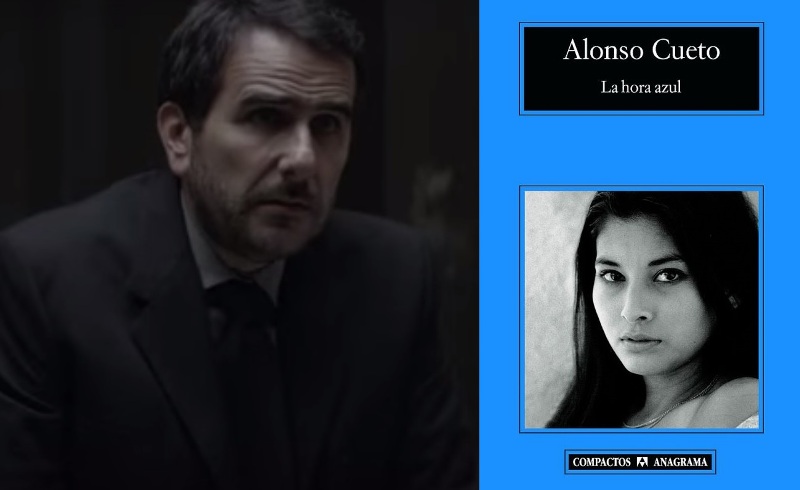 A film based on Peruvian novelist Alonso Cueto’s award-winning novel, La Hora Azul, will be released in theaters in the coming months.

Published in 2005, La Hora Azul tells the story of Adrian Ormache, a successful lawyer in Lima whose life is turned upside down when he discovers his father, a career military officer, was responsible for disappearances, torture and rape in the government’s armed conflict with the Shining Path. Ormach learns of a girl his father had an affair with until she escaped his Ayacucho military base. Ormach is consumed with finding her in Lima. Cueto maintains the book is based on a true story.

La Hora Azul won Anagrama’s Herralde prize for Spanish-language literature in 2005. Random House has purchased the novel’s English-language publishing rights. Cueto was awarded the Anna Seghers-Preis for his writings in 2000.

The film directed by Evelyne Pegot stars Peruvian actors Giovanni Ciccia and Rossana Fernandez. It was filmed in Lima in 2013 and presented at the Chicago Latino Film Festival last month.

Watch the trailer below.