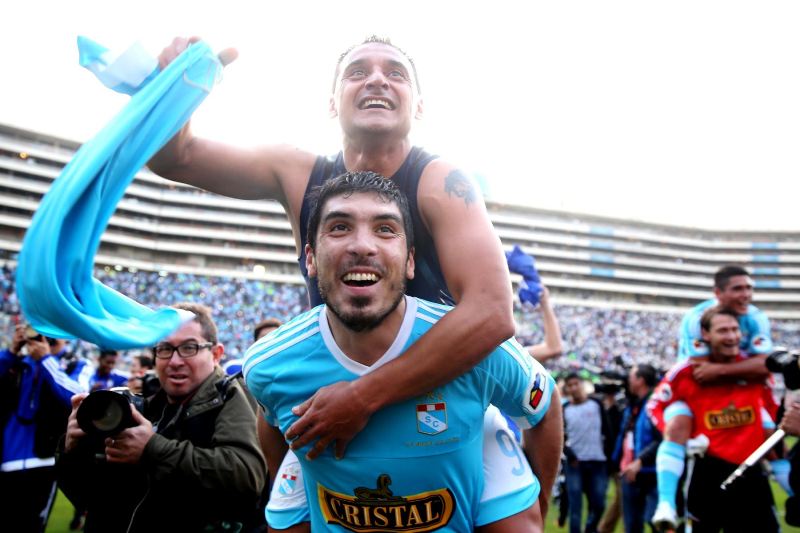 Both Lima-based teams played at the Monumental Stadium in Ate yesterday. The Rimac-based Cristal played a conservative game and successfully avoided a loss to win the second tournament of the year.

Unlike the Inca Tournament won by Cesar Vallejo in April, the Opening Tournament is won by the team with the most points in the standings. Sporting Cristal only needed a tie to place one point ahead of Arequipa-based FBC Melgar in the league standings.

Ranked second to last ahead of San Martin before yesterday’s game, Universitario de Deportes played for the spoiler instead of the championship. However the one point they gained in the tie lifted them to 13th place among Peru’s 17 teams.

Having won the second tournament of the year, Sporting Cristal secured a place in the national semifinals for the 2015 Decentralized Championship.

Cristal will compete against Trujillo-based Cesar Vallejo, who won the Inca Tournament in April, as well as the winners of the Closing Tournament and the team with the highest points overall for the year.

Cristal looks to defend its title after winning the 2014 Decentralized Championship.