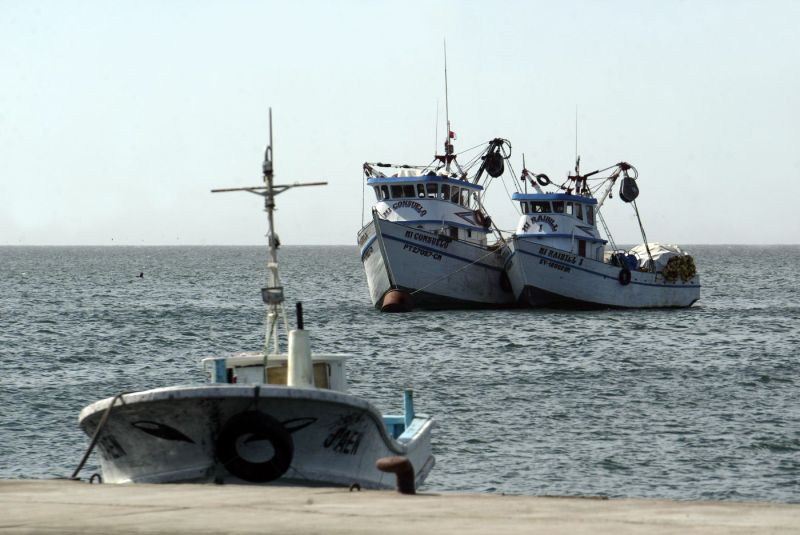 Commercial anchovy fishing along the coasts of central and southern Peru has been suspended five days by Peru’s fishing authority.

The suspension affects small and large fisheries in the Lima and Ica regions. Produce, Peru’s production ministry in charge of fishing regulation, found disproportionately young anchovy populations along the central and southern coasts of Peru.

Peru is the world’s leading producer of anchovies, which are used to make fishmeal and fish oil. The cold currents of the Humboldt Current produce high levels of plankton, which anchovies feed on. Protein-rich fishmeal is primarily exported to Europe and Asia as food for livestock. Peru produces almost 30 percent of the world’s fishmeal.

The production of the fishing industry, along with mining and public infrastructure, will have a strong impact on Peru’s GDP in 2015.