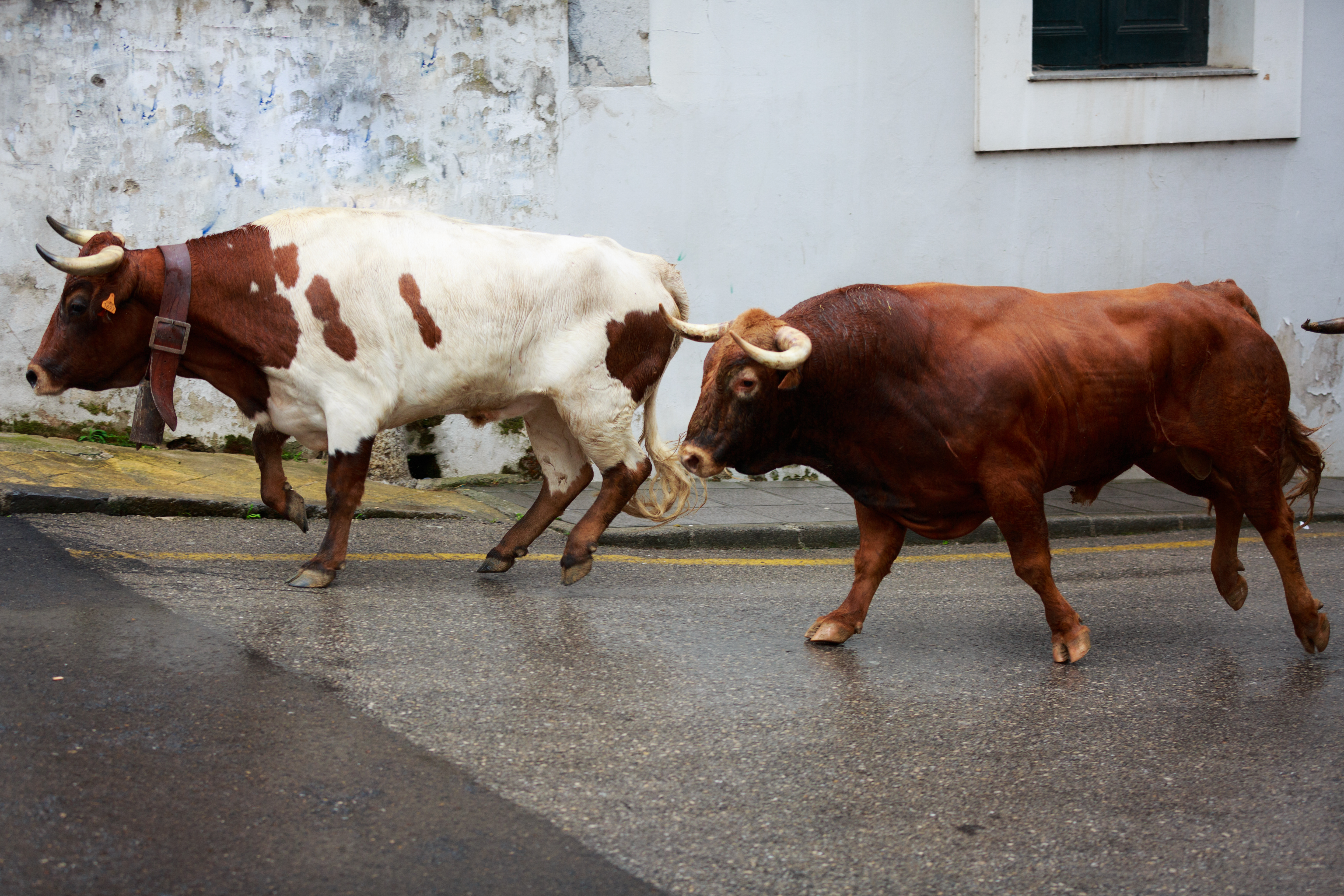 The famous Easter celebrations in Ayacucho were marred on Saturday when eight people were injured during the controversial bull run, known locally by the names jalatoro or pascuatoro.

The event, which normally kicks off the last Saturday of Holy Week with ceremonies that consist of letting bulls run free through the town streets, loosely led by moricuchos (the cowboys of the Ayacucho region). This year, the bulls ran through the Avenida de Independencia and, as the huge crowds rushed around in excitement, the bulls lost control almost instantly.

Spanish newspaper La Republica reported that some people in the crowds tried to get close to the animals and ended up being charged at, dragged along the floor for various metres or even gored. Eight people were injured and were taken to hospital in ambulances.

Peruvian news outlet RPP reported that the tradition has been cancelled at the last minute for the last two years due to health and safety issues and the mistreatment of the animals. The bulls are also tied up to posts for hours, causing dehydration, according to various media sources that have cited concerns for the animals’ well-being.

RPP also reported that in 2017, although the event was cancelled, one bull managed to get out and charged at a spectator and a policeman who ended up with slight injuries.

This year after the injuries, the event was cancelled two hours after it began, according to Diario Correo.

The tradition of jalatoro began in colonial times, according to an Ayacucho information site TodoAyacucho. The aristocrats and rich would traditionally roast a lamb, but this meat wasn’t shared with the majority. According to the story, some people went to the nearby hill of Acuchimay to buy a bull and led it down to the town, where they killed it and shared the meat with everyone. Until recently, this tradition was honoured by donating the bulls to a charity after the event.

Similar to the running of the bulls in Pamplona and various other bull-chasing events across France, Spain and Mexico, this practice has generated a lot of controversy, especially with the rise in animal rights awareness. The World Animal Protection labels the practice as ‘barbaric’, and new site Publimetro reported that in Mexico hundreds of people took to the streets covered in red paint to protest the bull running in the country.

Ayacucho is famous for its Easter celebrations, and El Comercio reported that new president Martin Vizcarra attended the ceremonies this year to give a brief statement to the public.

“Union, at the moment, is more necessary than ever to get ahead of  all the problems that Peruvians have.” Vizcarra said. “[…] Peru’s problems are significant and I am prepared to take them on with everybody’s support.”