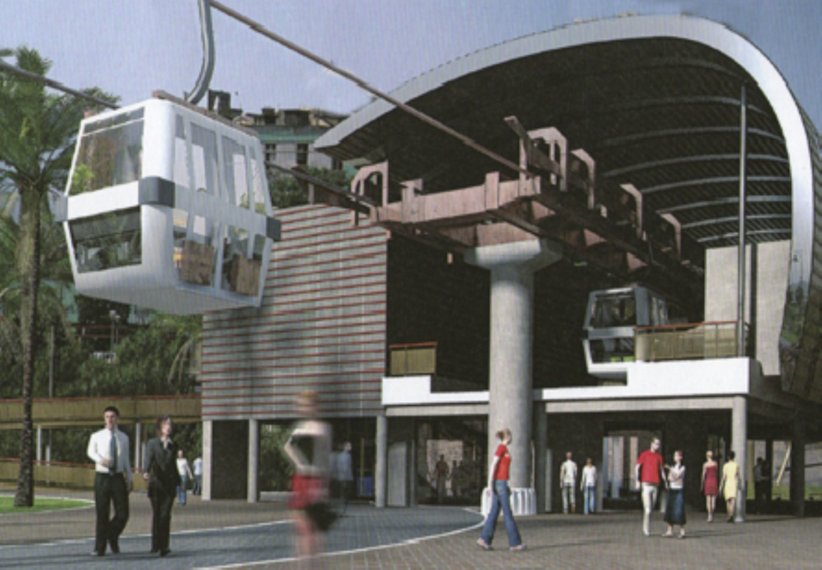 A city cable car could be in store for Lima, according to an announcement from mayor-elect Jorge Muñoz. The new mayor said one of his primary objectives in charge of the Peruvian capital will be to install a funicular transport system in line with similar projects that have already been done in Medellín or Caracas.

The planned route is expected to travel from San Juan de Lurigancho to Independencia near the city center. Potential construction would take place at the eastern part of Lima at San Carlos del Metro and would end at the Naranjal station in the northern part of Lima.

The project would need an estimated investment of 300 million soles ($89.4 million USD).

According to a recent survey from Ipsos and El Comercio newspaper, the incoming mayor has a 55 percent approval rate as a variety of challenges await him. Muñoz will assume his new post in less than a week as he officially takes over as mayor on Jan. 1.

Lima is currently undergoing construction on its Line 2 metro that President Martín Vizcarra recently promised would be done by 2024, eight years earlier than what was originally planned.

FBI joins search for missing US woman in Peru