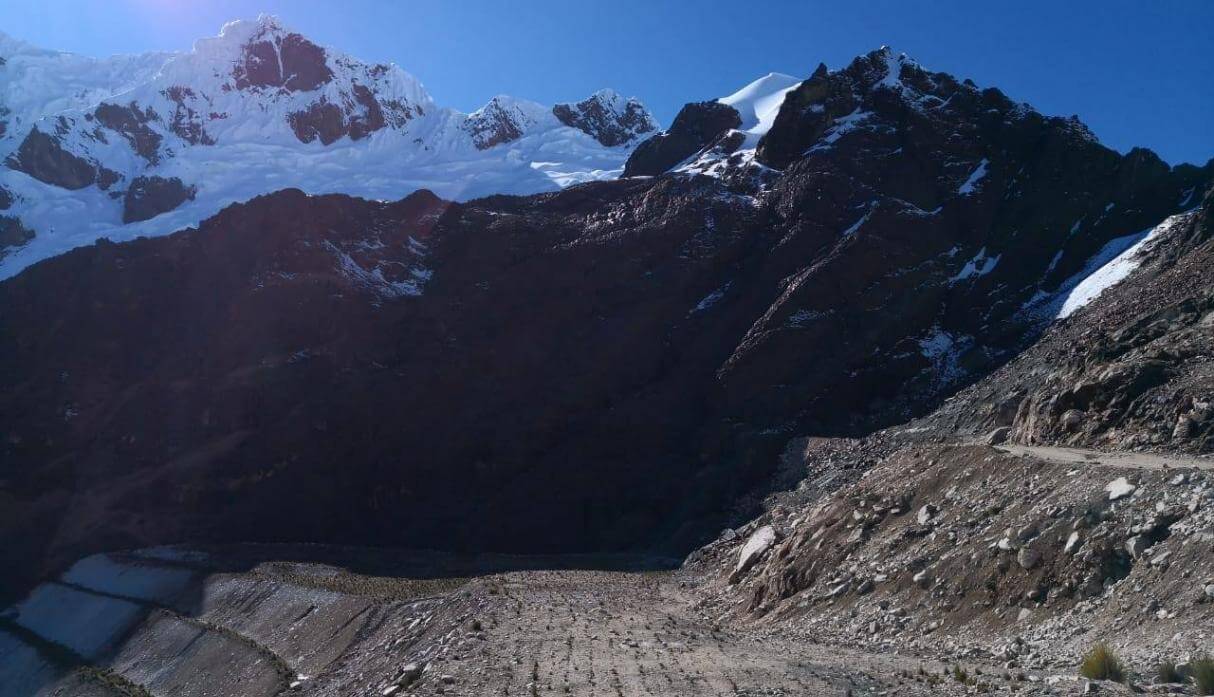 After an avalanche led to the death of four climbers in Huaraz over the weekend – three Spanish citizens and their Peruvian guide – rescuers were able to bring the bodies down from the mountain by Tuesday morning.

The three Spanish climbers were identified as Adrin San Juan Pello, Sergi Porteros Perello and Garard Borrul Regal. The Peruvian guide has been identified as Rubén Darío Alva. All four were taken to a local morgue in Huaraz in the Ancash region.

Another Spanish climber, Paolo Belmonte Calderón, lived through the avalanche. According to the Andina news agency, the surviving climber was released from a local clinic and is said to be in full physical health.

On Sunday, the climbers reached the Mateo peak, which is more than 5,000 meters high (16,000 feet), and an avalanche struck just as they began descending.

The Association of Peruvian Mountain Guides released a statement that the avalanche took the climbers’ bodies 200 meters down the mountain. When an emergency rescue team located the bodies on late Sunday night, the Peruvian guide was still alive. Tragically, however, he died minutes later from his injuries while the team tried to attend to him.

“The problem now is that glaciers are so altered from climate change,” said Rafael Figueroa, the president of the Association of Peruvian Mountain Guides. “Before there was much more security in climbing and now there’s been a shift that has surprised our mountain guides.