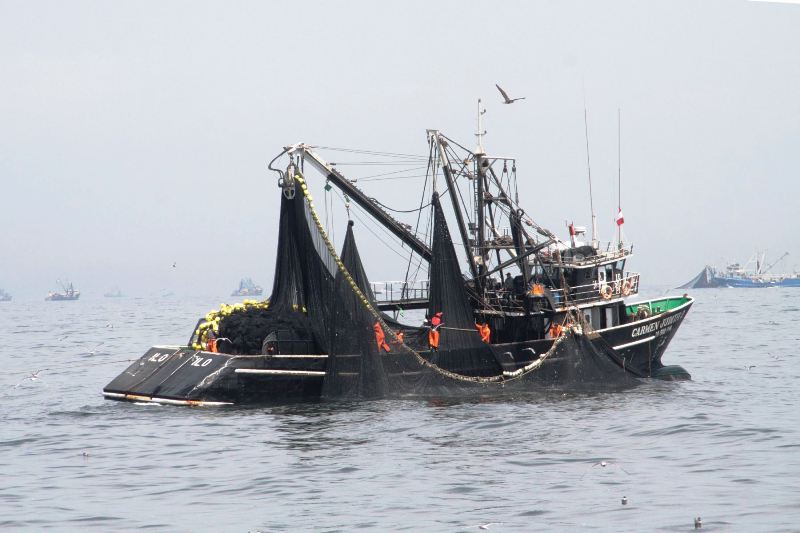 Mass flooding caused by a coastal El Niño is unlikely to impact Peru’s fishing industry in 2017.

The fishing sector reported 37% growth in March compared to last year in spite of torrential rainfall that has left nearly 100 dead and 700,000 homeless. March marks the 10th consecutive month of growth for Peru’s fisheries after declining 19% in 2015 and 7% in 2016.

The Association of Peruvian Exporters has projected fishing exports to grow 12% in 2017. The industry’s continued growth is owed largely to the anchovy, which was unaffected by El Niño phenomenon which warms coastal waters.

“Everybody expected that [the fishing industry] would suffer due to the flooding,” Walter Martinez, director of Peru’s International Fishmeal and Fish Oil Organization, told Peru Reports. “But it was the opposite. Typically, when a place suffers torrential rainfall, the temperature of the water increases. As a consequence, you cannot make sufficient anchovy catches. That didn’t happen here.”

Past climate events have hurt Peru’s fishing industry, the world’s largest fishmeal producer, by scattering fish in search of cooler waters. However, the cold-water anchovy can descend to depths of more than 300 feet, and the current El Niño only warmed the top 100 feet below the surface.

“The warming of the water [in this case] is superficial and we’re now seeing an interesting cooling pattern and an increase in key winds,” Elena Conterno, the president of the National Society of Fishing, told Reuters.

In the last decade, nearly 190 billion pounds of anchovy from Peruvian waters have been converted into fishmeal destined for the international animal feed industry.