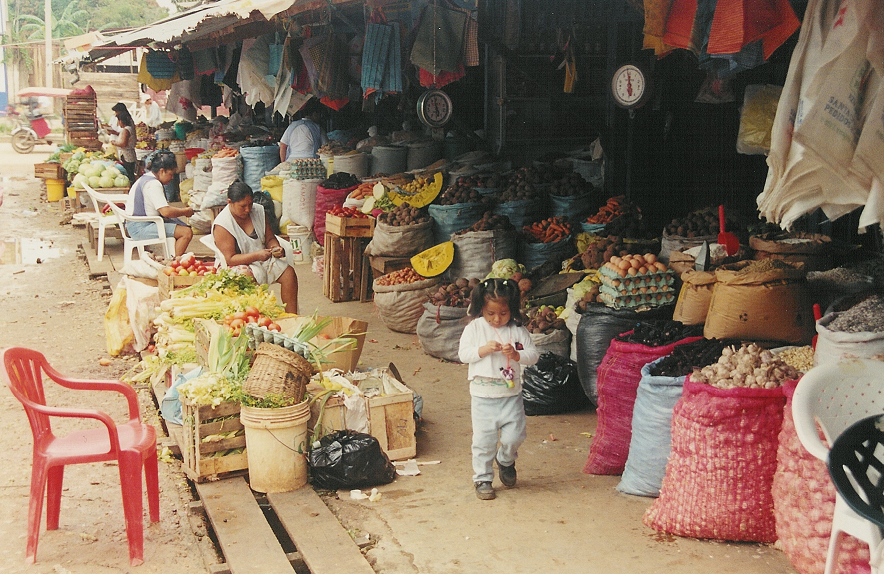 Pope Francis arrives in Peru tonight for a 3-day Papal visit. His trip will include a visit to Puerto Maldonado where he will meet with the indigenous people of the Amazon. The apostolic journey is set to address some of the issues indigenous communities face in the region.

Tomorrow, Pope Francis will fly to Puerto Maldonado in the region of Madre de Dios. A delegation of 200 indigenous people from Amazonian communities, including provinces of Paruro, Paucartambo, La Convención and Quispicanch, have been assembled by the Archdiocese of Cusco and the Vicar Apostolic of Puerto Maldonado to meet with the Pope.

Although the Pope’s visit to Peru will largely be overshadowed by the country’s political crisis with President’s Pedro Pablo Kuczynski’s alleged corruption scandal, which is still very much on people’s minds here, the trip to the Amazonian communities will address environmental and indigenous struggles.

Puerto Maldonado was chosen as part of the Pope’s itinerary as a poignant symbol for a series of issues. The area has long been known as a near-lawless center of illicit gold mining that has not only destroyed much of the environment, but pushed indigenous people from their lands and brought forced labor, health issues, and human trafficking and prostitution to these communities.

The effects of the country’s gold mining are more than visible in Puerto Maldonado – Peru’s main entrance into the Amazon. Despite attracting eco-tourists who come to explore Tambopata national park, the once thick forests have been felled into barren lands. Local environmental authorities indicate that the area has lost approximately 270 square miles of forest due to about 30,000 to 40,000 illegal miners.

Awaiting his visit, Peru’s indigenous leaders sent a letter to Pope Francis urging him to support their demands that the government clean up polluted rivers and large areas of land that have been tainted by mercury from illegal gold mining. The leaders have also called for Pope Francis to stand with them in recognising the ancestral land rights including their demand for 20 million hectares of land to be called back to indigenous groups.

Pope Francis’s visit will hopefully draw attention and give a voice to the indigenous communities around Puerto Maldonado, however the problem is far from new in the country’s, or international eyes. A Report from Amnesty International released September this year further indicates the neglect of indigenous people in the Amazon region of the country. The study found that the only source of fresh water for indigenous communities in Cuninico, had been contaminated with toxic metals harmful to human health.

Like many of the political issues in this country, the government is aware of these illegal mines and the damage they are causing. However, they are turning a blind eye to them.

Pope Francis has been committed to helping environmental issues around the world, stressing the need for man and nature to co-exist. However, in Peru the Pope will need to address the matter with caution as many Peruvians believe this region of Peru is being forced into poverty in order to protect the rainforest. The Governor of Madre de Dios, Luis Otsuka Salazar, a native son but longtime gold miner told the Miami Herald that the international community and conservation groups “are out there destroying the world, but they won’t even let us touch a tree…why should we be so poor when we’re surrounded by such riches? Why do we have to starve to death?”

As a predominantly Catholic country, the outcome of many of these problems fall heavily in Pope Francis’s hands. If he receives the same welcome and attention from Peru and the government that he saw when visiting Colombia last year, then it is hopeful that more will be done to stop the crime and pollution from taking over these Amazonian communities.

Spanish Startup publication Novobrief to be run by Espacio Incubator