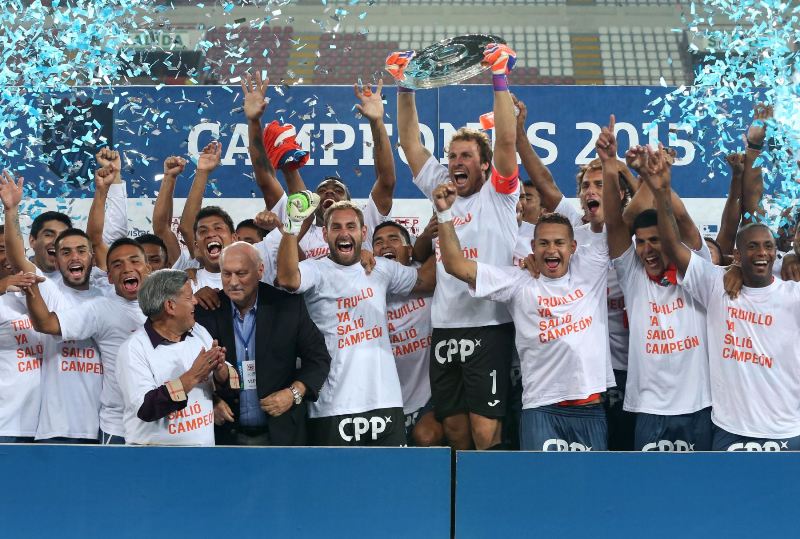 The fourth spot in the semifinals is determined by the team with the best record of Peru’s 17 national clubs which did not win the Inca, Opening or Closing Tournaments. If any team wins two of these three tournaments, they advance directly to the national championship game.