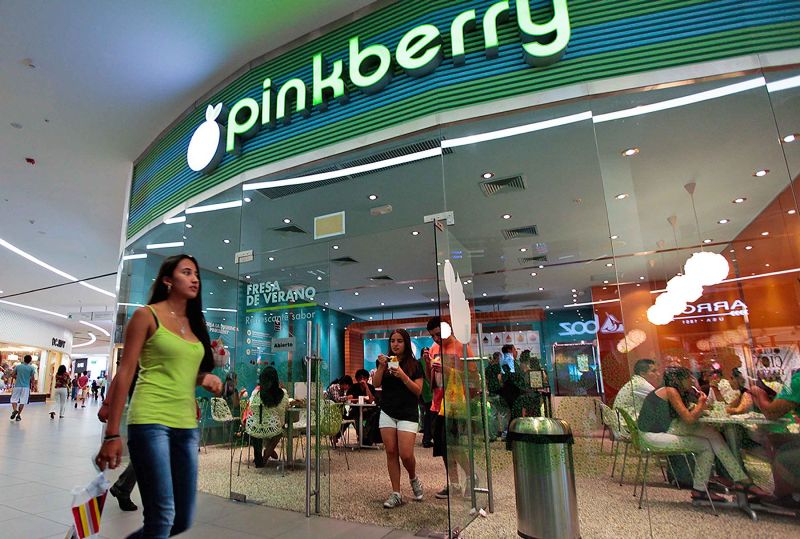 Despite disappointing economic growth in 2014, large retailers in Peru continue to invest in new stores and locations.

While the economy grew only 2.35% in 2014, well below the 10-year average of 6.4%, retail sales grew 9%. The growth of the sector combined with increasing competition between established and new companies are driving retailers to continue expansion in 2015.

Victor Albuquerque, analyst at Apoyo Consultoria, told Gestion that large retailers have little market presence in the smaller cities of rural Peru. With the emergence of new players in the sector, companies are racing to establish a foothold. “There is still an effort to get to some areas, the retail penetration is relatively low. The competition between more traditional retailers, as seen in mass-consumer goods, is fierce. Despite the fact that supermarkets have grown a lot, there is still 80% open space.”

One new player to Peru’s retail scene will be Great Retail. Launched by the Lindley family, known for its iconic Inca Kola, Great Retail will open 39 small convenience stores throughout Lima under the name Tambo+. With 1000 square-foot stores, the company looks to offer modern service and convenience to compete with the neighborhood markets.

Jose Contreras, president of Peru’s shopping mall association, projects eight new shopping malls will be built in 2014 to bring the national total to 80. He added that total investment will reach at least $424 million over the next two years. While 2013 saw $383 million of investments in shopping malls, analysts underscore retailer managers’ optimism.