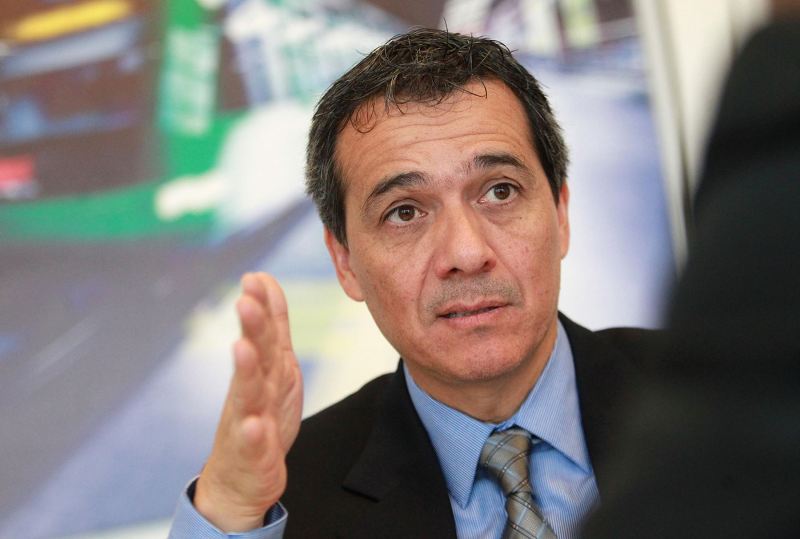 Peru’s finance minister and other business leaders met with MSCI directors in New York yesterday to make the case against reclassifying the Lima stock exchange.

Last month the MSCI index provider announced it would consider reclassifying Peru as a “frontier market” due to low liquidity in equities traded on the Lima stock exchange, prompting a 5% sell-off in one day.

Because MSCI is followed or mimicked by investors worldwide, analysts estimate a downgrade to “frontier market” could prompt capital flight of $1.5 billion to $5 billion to leave Peru.

“We have made important arguments in support of the Peruvian position,” Segura said after the meeting. “We are optimistic. We found welcoming and interest on the part of the MSCI directors to receive and evaluate the information provided by the representatives of Peruvian institutions.”

Since the reclassification risk was made public, Peru has introduced different measures to boost liquidity on the exchange. Most significantly, capital gains taxes were swiftly eliminated under 90-day decree powers which congress gave President Ollanta Humala’s government in June.

Other measures include the Lima stock exchange’s move to allowing “factoring,” in which small companies’ receivables can be traded at a discount, as well as the creation of real-estate investment funds.

The delegation also highlighted accords made with Chile, Colombia and Mexico at this year’s Pacific Alliance summit to increase integration and ease capital flows between the exchanges of Santiago, Bogota and Mexico City.

“At the meeting they recognized the important measures that have been adopted as part of an agenda of joint responsibility between the public and private sectors, as well as the rapid response of Peru to the assessment of a possible reclassification of the Peruvian stock market, a risk which public authorities and the private sector have faced with a united front.”

Segura added that the MSCI is not evaluating the risk of Peru’s sovereign debt, but the size and liquidity of its equity market.

Political row over firing of high-profile journalist in Peru