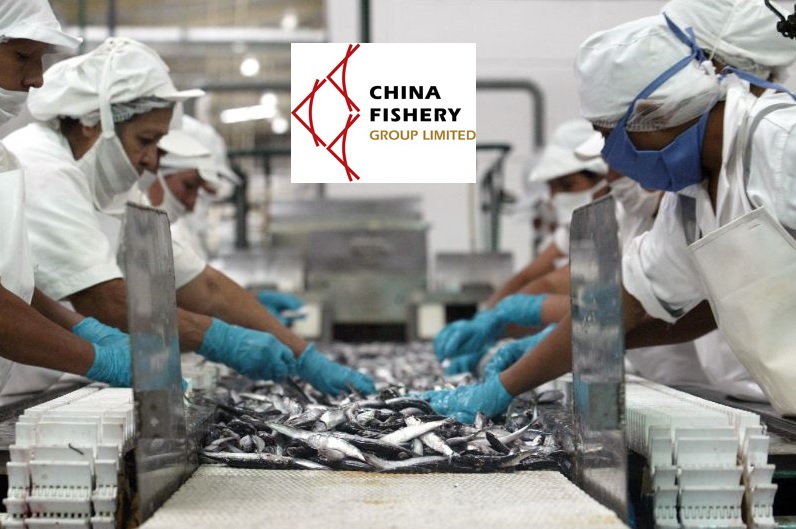 After revenue dropped 12% last June, problems at China Fishery Group became apparent when the company missed a $31 million loan payment to HSBC last November. The bank refused to offer an extension or restructuring deal, instead opting to initiate a liquidation process in Hong Kong.

In exchange for ending the liquidation proceedings, PAIH agreed to spin off the company which is responsible for 17% of Peru’s total fishing production. The parent company said in a statement last week that two companies were interested in purchasing its assets in Peru for $1.7 billion.

Undercurrent News reports that the price tag may be overvalued. “They are dreaming at $1.7 billion,” a source told the fishing-industry publication.

Another source told El Comercio that it was doubtful that any firm operating in Peru could pay that price, which values each percentage point of the company’s share of Peru’s fishing quota at $100 million. And given Peru’s decision not to open a second anchovy season in 2014 and the current El Niño phenomenon which will warm waters and reduce fish populations, the value per point of quota share could be as low as $60 million.

“It’s more likely that in the end the buyer will be a Chinese company with financial backing,” the source told El Comercio.

Two different sources – one in Peru and the other in Hong Kong – told Undercurrent News that Chinese investment firm Fosun was one of the two companies interested in purchasing China Fishery Group. In 2014 Fosun held talks to buy Pesquera Diamante, Peru’s third fishery with an 8.5% share, for $950 million.

While that deal never materialized, Fosun later paid $111 million for a 14% stake in CNFC, one of China’s largest deep-sea fishing companies.

The announced asset sale comes one day after the Shanghai stock exchange closed trading after falling 7% for the second time in four days for a total of almost 12% in the first week of 2016. Credit may be tightening as uncertainty spreads about the fundamental health of the world’s second-largest economy.

China Fishery Group became Peru’s largest fish producer after acquiring the Norwegian firm, Copeinca, in a hostile bid on the Oslo stock exchange. The company ultimately paid $800 million after taking on debt which it is currently struggling to pay.

China Fishery Group sells fishmeal and fish oil made from anchovy, for which Peru is the world’s leading producer. The company has an estimated $488 million in annual revenue from operations in Peru and China.