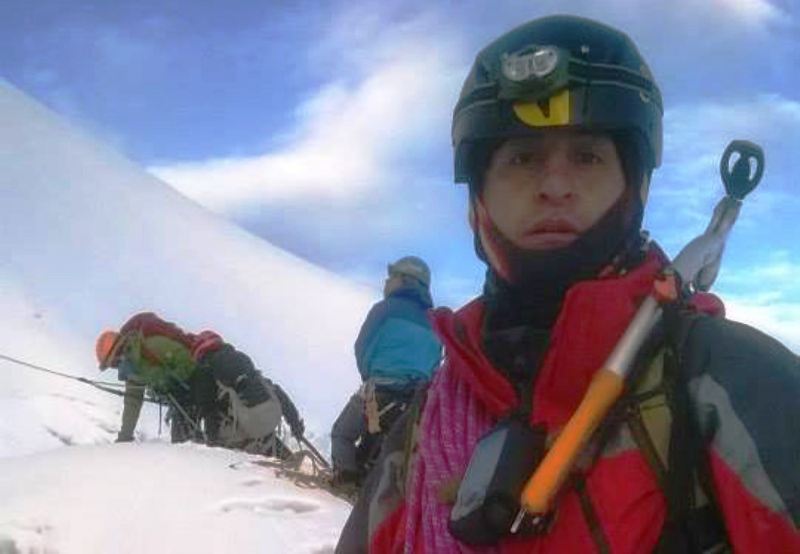 Authorities initiated rescue operations for the three missing men on Saturday. Their bodies were found today in the Yungay province of Ancash.

“They found the bodies in a part of [an area known as] the Shield which is the most dangerous place,” said German Velasco, regional manager of the national civil defense institute. He said that the Ecuadorian consul in Peru met with family members of the victims in Ancash.

The rescue mission on Saturday was stalled by a 15-foot crack in the snow bridge leading to the area where the men were. Velasco said the bodies were found in a deep crevice which would complicate the recovery of the bodies.

Three Estonian climbers died in the Huascaran national park two months ago after falling over 60 feet when a snow bridge caved in.