Can Peru win World Cup 2018? Here are 6 players that can help make it happen 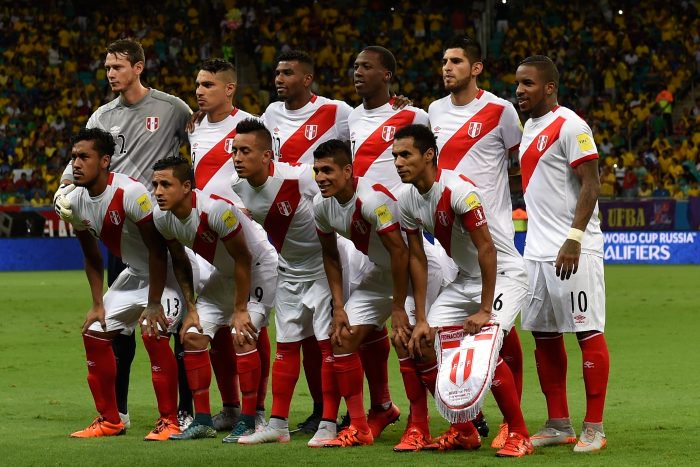 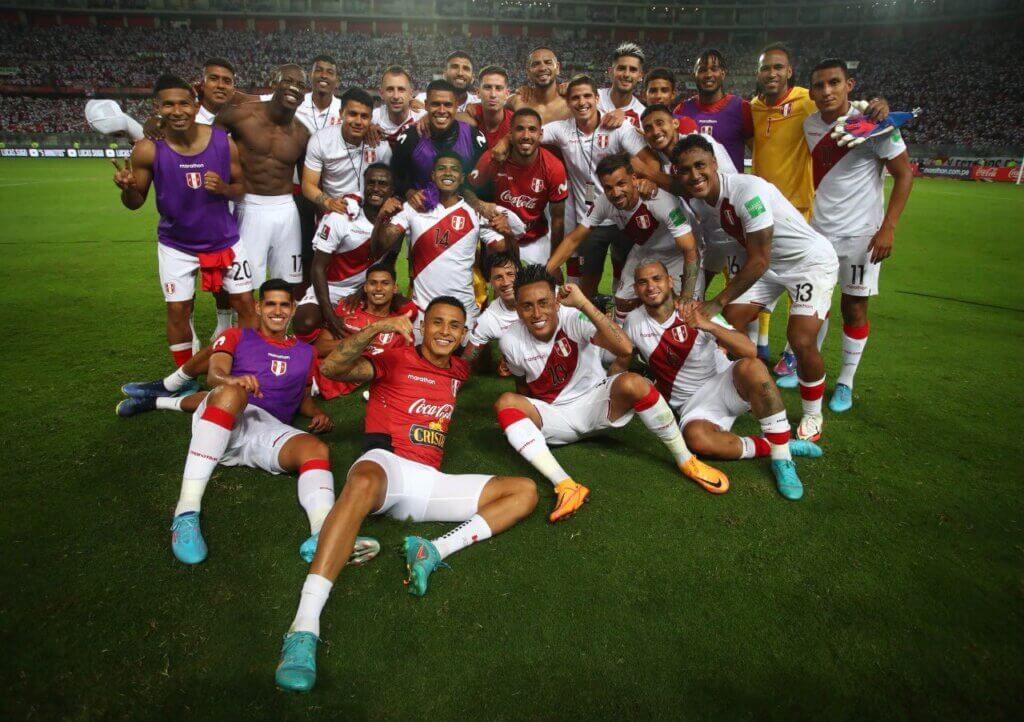 The ecstasy following Peru’s incredible advancement to the World Cup 2018 in october has since waned off slightly as fans are now looking towards what their national team could go on to achieve at the big tournament in Russia.

The World Cup groups were decided on Friday last week with the news that Los Incas were handed a challenging group as they will have to face France, Denmark and Australia. Peru, led by the talented Argentinian head coach Ricardo Gareca, know that anything short of their best will not be enough to qualify from that group as they prepare for the final showdown.

Although Peru’s incredible achievement to qualify for the World Cup should be attributed to the way they play as a team, there are certainly some key players who have the ability to be decisive for the team’s success. Thats despite the news that their main star player Paolo Guerrero will not take part in the World Cup as a result of suspension.  That being said let’s take a closer look at who some of those key players are that Peru will be depending on to make their country proud. 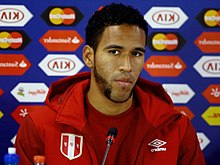 The 27 year old goalkeeper currently plays his club football for Mexican side Velacruz. He made his first senior appearance for the national side in May, 2014 and has since gone on to make another 35 appearances. Gallesse made some brilliant saves during the World Cup qualifying round to help his country advance to the finals of the competition. 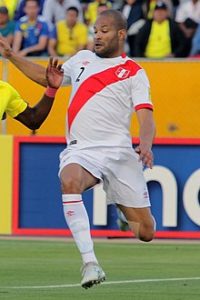 Rodriguez, 33, is the main defender of the Peruvian national team. He is currently playing his club football for Peruvian side Universitario. He has an impressive total of 71 appearances for  the national team. Between 2007 and 2015 Rodriguez played his football in Portugal having signed for Braga in 2007 and then went on to play for Sporting CP and Rio Ave. Apart from his footballing ability, Rodriguez will have a big responsibility at the World Cup as team captain in the aftermath of the regular captain Paolo Guerrero’s suspension which ruled him out from the competition. the Peru fans will be hoping that Rodriguez’s leadership as captain will make a crucial difference.

The now aging Jefferson Farfan is one of the greatest Peruvian talents of his generation. Known for his dazzling speed and immense technical ability, Farfan has 79 international appearances for the national team and can boast a successful track record in Europe. He was one of the best in assists in the Bundesliga during his time with Schalke 04. He also impressed in Holland with PSV and is continuing to impress in Russia with Lokomotiv Moscow at the age of 33. If Farfan turns up for the World Cup at his best form then that will certainly help Peru’s chances. 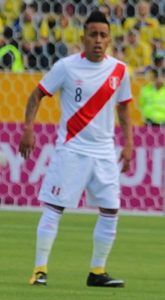 The 26 year old attacking midfielder is currently playing his football for Sao Paulo FC in Brazil and already has 41 international appearances for the national team. Cueva is a creative playmaker who is known for his great dribbling ability and his immense ability to change pace over short distances. Cueva has made 41 international appearances for Peru so far and he is definitely a Peruvian player to look out for in the World Cup. 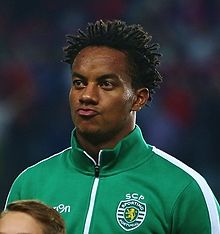 The 26 year old Benfica winger already has 41 international appearances to his name. Carrillo started his career at Alianza Lima where his impressive performances convinced Sporting Lisbon to bring him to Portugal. He then moved on to Benfica where he did not have the best season and therefore was loaned out to Watford in England at the beginning of the current season. Carrillo is a talented winger with good technical ability which will make him a dangerous prospect for defenders to face in the World Cup. 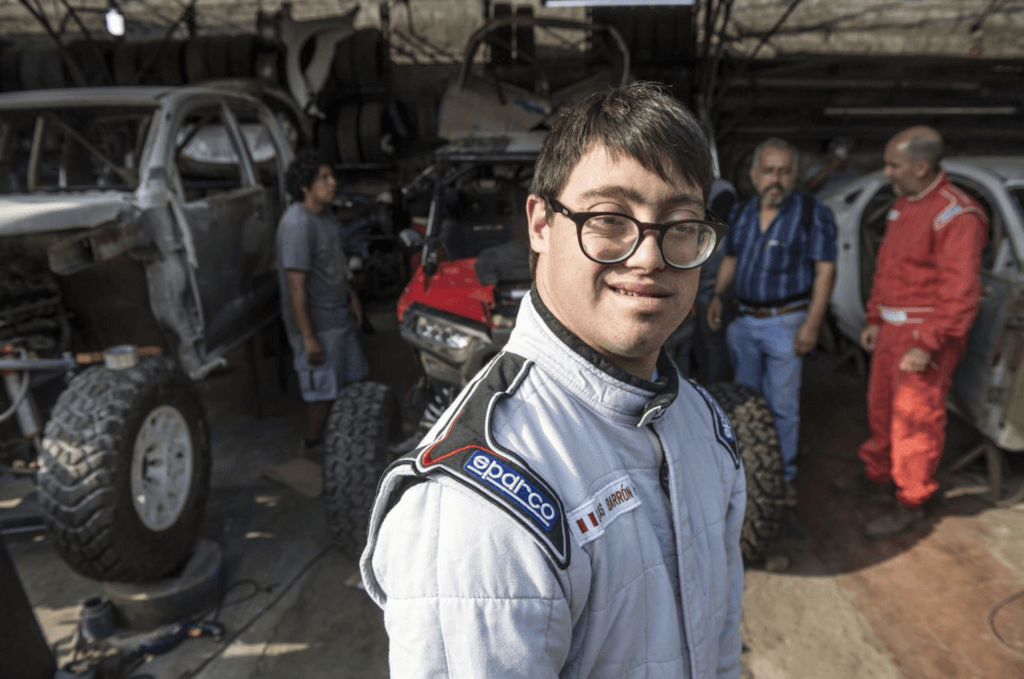 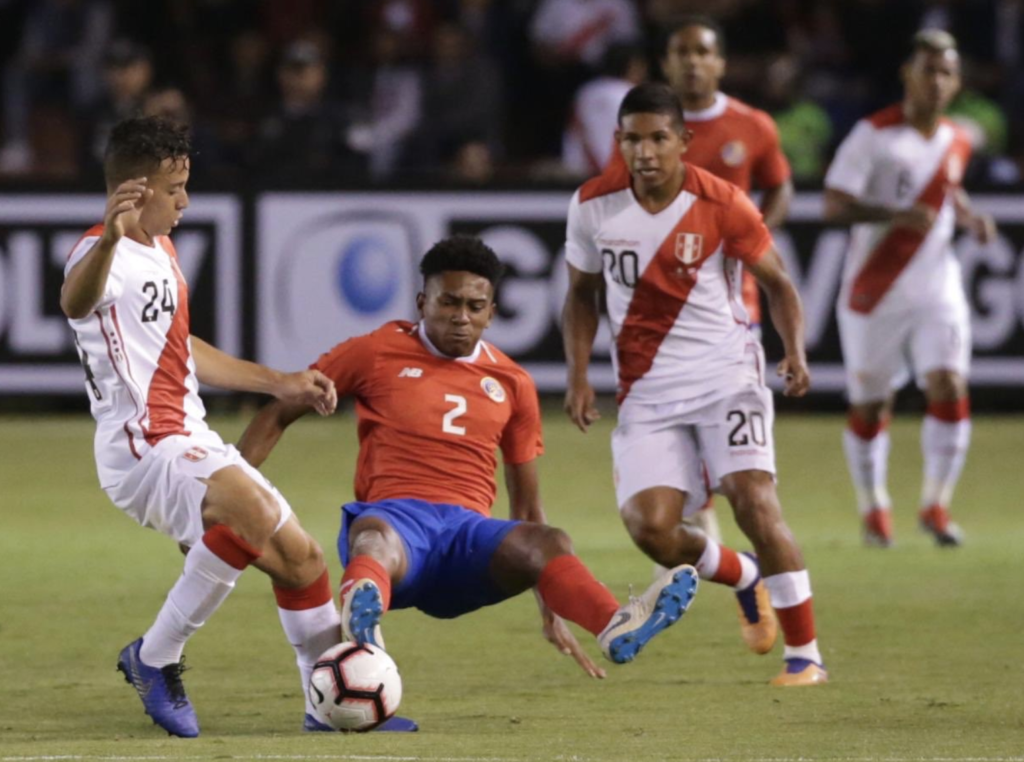