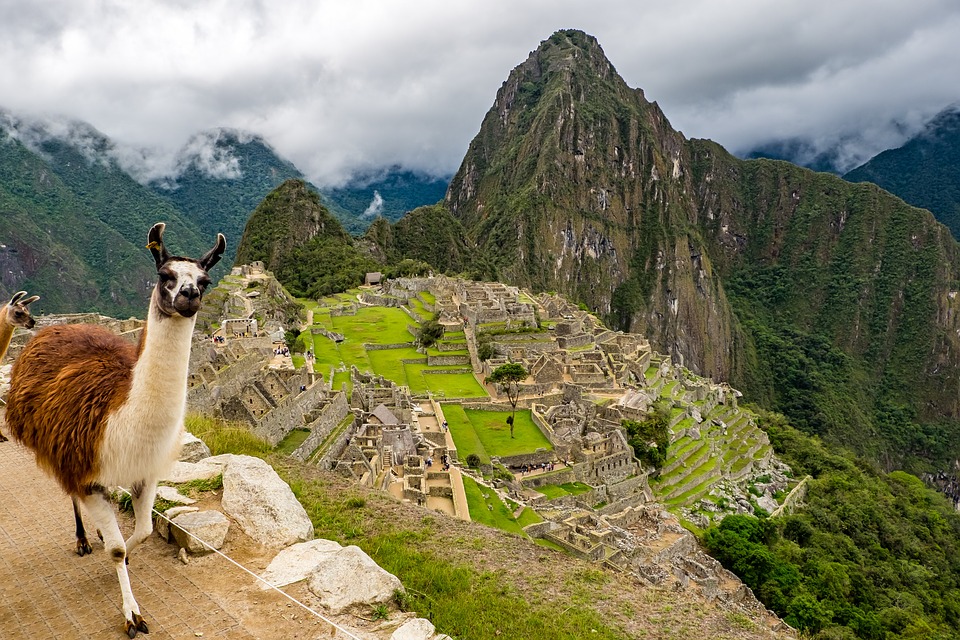 Peru’s gastronomy, overall culture, and Machu Picchu were recognized as some of the world’s best at an international travel awards show this week.

For the seventh year in a row, Peru won the ‘Best Culture’ award at the World Travel Awards show. A second trophy was given for ‘Best Culinary Destination’ thanks to three Peruvian restaurants in the World’s Best 50 restaurants list. Peru was given a third trophy for Machu Picchu being named the ‘Best Tourist Attraction’ in the world.

Rosario Pajuelo, who works for the Peruvian Commercial Office in Belgium, went to Lisbon, Portugal to receive the trio of trophies awaiting the Andean country.

This was the 25th edition of the awards show that is referred to as the Oscars of the travel industry.

Voting is done by industry professionals, travelers, and businesspeople through an online platform each year.

Nearly 4 percent of Peru’s total Gross domestic product (GDP) is from tourism, according to the state-owned news site Andina, which generates some 1.3 million jobs throughout the country.