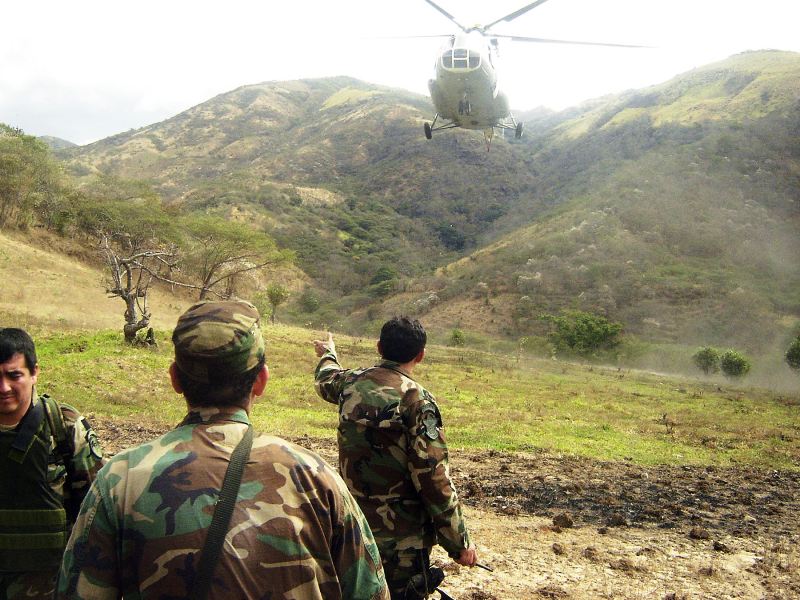 Four employees of Rio Blanco Copper are still missing after getting lost in the highlands of Piura state nine days ago.

The team embarked on a trip to Piura’s Ayabaca province on July 4 to perform a topographic survey. Two days later six more joined the group, bringing the team to 10 members.

On July 10 the team lost track of its route in the region south of the Cerro Negro mountain. On July 11 the team leader sent six of the team members to look for help.

On July 13 the six members found a small village. However the local “ronda campesina,” an informal vigilante team which dispatches justice in the rural highlands of Peru, detained the lost team members for 10 hours. Some outlets reported the ronda beat them.

On July 12 Rio Blanco Copper learned of the stranded employees and launched a rescue effort along with Peruvian authorities.

Nine days have passed and four team members are still missing in the wilderness. They have been without food since the team of six left in search of help. Those members report that the four are surviving on water and food found in the jungle.

The four missing workers include a Cajamarca journalist, a topographer, a geologist and a cook.

In 2011 Rio Blanco paid an undisclosed settlement to 33 local residents who claimed to have been tortured by police hired by the company.

“We were not doing exploration work, let that be clear,” said Rio Blanco spokeswoman Carla Diaz. “The workers were going to a former camp to realize topographic survey updates in our concessions. To do exploration work, we need authorization from the mining and energy ministry. But we are committed to improving community relations.”