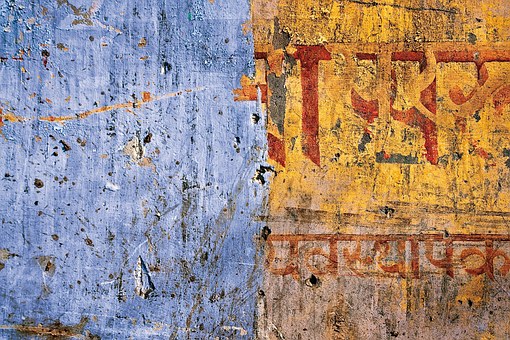 Peru and India are expected to stage a second-round of negotiations in Lima over a free-trade agreement that is expected to focus on the export of pharamaceuticals and medicines to Peru. The Business Line has reported that, when talks begin in March, India may have to reduce import duty on medicines that has been sent to Peru. As it stands, Peruvian exports are imposed a 6% duty on entry to India but Peru does not impose any such duty in return on bulk pharma exports (though some finished-dosage drugs are levied a duty). Given that pharmaceuticals from India to Peru are valued at US$51 million, the Indian government is expected to aim for continued successful bilateral ties.

According to Financial Express, the first 10 months of 2017 saw the shipments from Peru to India total $1.57 billion. Peruvian avocados and Red Globe grapes were among the largest part of the exports though the Andean nation’s strong mining industry ensures that gold, silver and copper are also a core part of their exports.

After the first round of negotiations in New Delhi, the Ministry of Foreign Commerce and Tourism (MINCETUR) commented that ‘The trade agreement with India will offer important opportunities for Peruvian companies, since they can access a market of 1.3 billion inhabitants, which represents the second-most important economy in Asia.

Peru has entered important bilateral relationships with China, South Korea and the UAE as well as with Latin American trading partners Colombia and Mexico. New free-trade agreements around the world are always welcomed in the name of international comity and greater economic partnership. Companies routinely take advantage of these agreements, particularly within well-regulated fields like pharma and medical devices, to boost local economies. Nexeon founder Will Rosselini recently illustrated to us the value in free trade agreements to corporations looking to take a foothold in international business markets. ‘Free trade is of critical importance to our medical device manufacturing business,’ Rosselini said, adding that, ‘we are a publicly traded US company with a Belgian subsidiary.  Cumulatively, the trade relationship between Belgium and the United States was worth over $50 billion in 2015.’

Given that the India-Peru free-trade agreement, if it materialises, will be the first of its kind between the 2nd largest economy in Asia and a Latin American company, it will be hoped that the relationship can grow both economies in a mutually beneficial way.