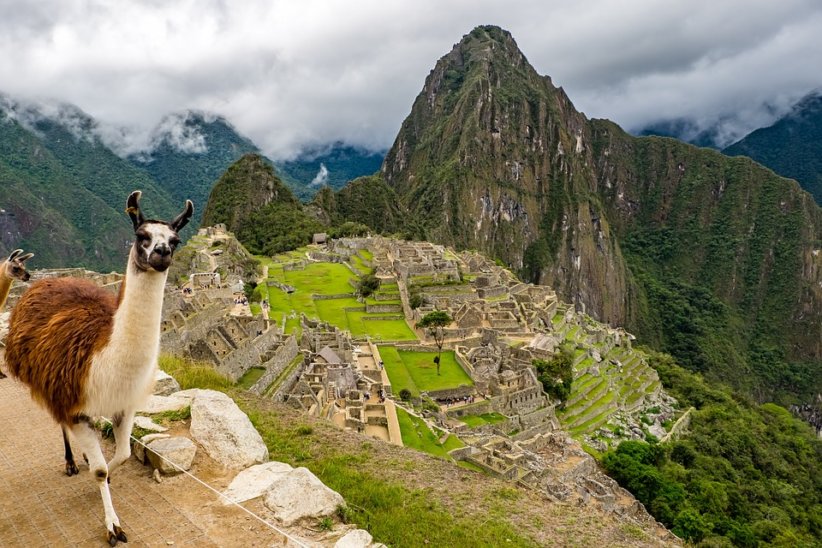 Some 4.4 million foreign tourists are expected to enter Peruvian borders and bring $5 billion into the tourism economy with them in 2018, according to estimates from Peru’s Exports and Tourism Promotion Board (PromPeru).

The Tourism Ministry’s latest numbers last updated from April show that more than 1.5 million foreign arrivals were registered in the first four months of the year, giving Peru plenty of room to meet its lofty projections for the year.

“We expect to receive 4.4 million foreign visitors this year, being the United States the main market, which accounts for about 16% of international arrivals,” PromPeru’s Tourism Department Director Marisol Acosta told Andina news agency. She added that international travelers come from virtually 25 countries where Peruvian tourism leaders have boosted marketing campaigns. One such emerging market is the Asian market as arrivals from China and South Korea have been steadily on the rise.

“We also rely on emerging and potential markets where we are working with the purpose of reducing the risk of fewer visits and ensuring a steady growth in arrivals,” she told the state-news agency.

So far this year, some 1.11 million foreign tourists have visited Machu Picchu already, according to statistics from tourism officials. The famed site was recently voted upon by travelers through TripAdvisor as the third best experience in South America. Last month’s annual festival in Cusco also drew record crowds that included more than 250,000 foreign tourists to the region.